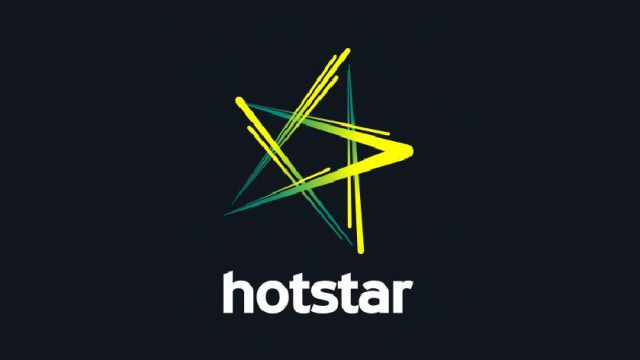 Hotstar is an immensely popular live video streaming app that has almost seven million downloads on the Google Play Store alone. What makes Hotstar so popular is the act that it gives users access to an endless supply of entertaining TV shows, movies, sports and even live news on the go. To top it all off, the movies available on Hotstar are available in 17 different language which means that everyone can enjoy the content that is offered by this app.

There is another thing that makes Hotstar stand out when compared to similar apps and that is the constant stream of updates that Hotstar benefits from. Therefore, today we want to cover the latest update for Hotstar which sports the 8.3.0 version number.

As previously noted, the latest update available for Hotstar sports the 8.3.0 version number. The update has been released by Novi Digital which is the developer in charge of Hotstar and it can be downloaded in two ways.

First off, the update is being rolled out via OTA (over the air) channels by Novi Digital and the only thing that Hotstar users need to do is to keep their smartphones connected to stable Wi-Fi network and to download it as soon as it pops up in their notifications panel.

The second method is a little bit tricky, but you don’t need to worry about it since we are going to explain everything. Novi Digital has also released the new update in the form of APK (Android Package Kit). The reason behind this is so that Hotstar can also manually download and install the latest update directly on their smartphones.

The tricky part about this is that all Hotstar users who want to manually install the new update are first required to head over to their smartphone’s Settings panel and then enable the “Unknown Sources” option.