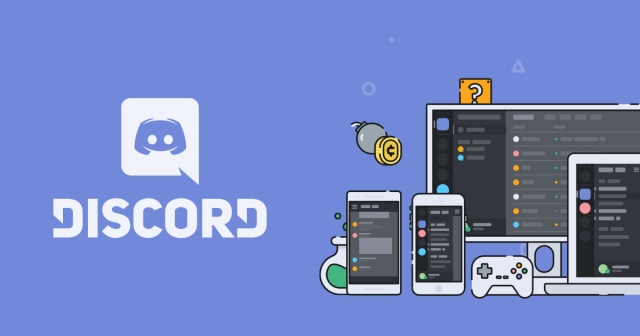 Discord is such a popular chatting app for gamers that it’s considered as a necessary tool for online games where players want to beat the toughest bosses and need to communicate so that they can stay coordinated. This is why Discord has been downloaded and installed by more than 250 million gamers from all over the world.

The great thing about Discord is not necessary the premium user experience that it offers, but the fact that it is a cross-platform app. This means that Discord can be installed on multiple operating systems such as Android for example. Talking about the mobile version of Discord, we need to mention that the chatting app has just been updated.

Discord fans who enjoy using the mobile version of the app should be pleased to find out that a brand-new update has been recently released. This is a lightweight update which weighs in at 53.07MB. Furthermore, the minimum system requirement for the new update is to have a smartphone that is running on a minimum of Android 4.1 Jelly Bean operating system.

In addition, the update is being rolled out via OTA (over the air) channels. Now, let’s go ahead can check out what are the new features that the update introduces.

The new update for Discord which sports the 9.1.6 beta version number comes with a handful of features that are going to improve the overall user experience. For starters, Discord will now be able to long press on URLs in chats in order to copy, share or open the link in the browser.

The second feature that this update introduces is changing the design of the status icons. Instead of being simple circles, status icons will now feature their unique quirks and shapes that give them a much better look.