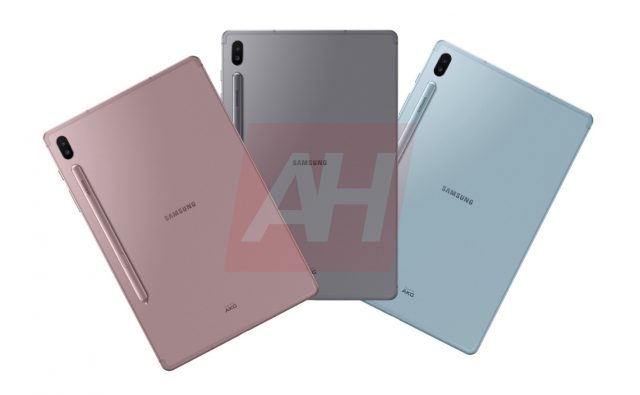 Even though Samsung has yet to announce the official launch date of Galaxy Tab S6, we got lucky and the press renders of the much-anticipated tablet have just been leaked. With that said, today we are going to cover everything there is to know about the new tablet so that Samsung fans know what the future holds in store for them. In addition, the folks at Androidheadlines were the first ones to report on the new leak.

The first thing that stands out when we look at the leaked pictures of Galaxy Tab S6 is that the tablet sports an all-new design. While the huge screen might be impressive, the design feature that comes the most as a surprise is the groove on the rear panel where the S Pen is housed. 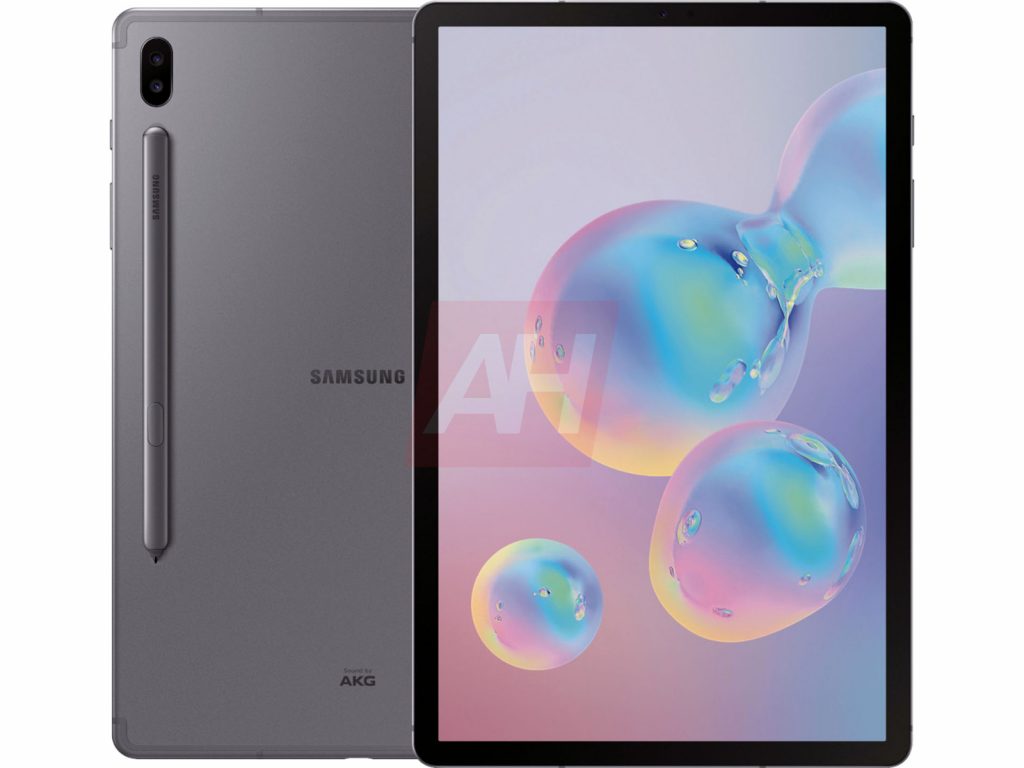 Rumor has it that the S Pen will receive wireless charging directly from the tablet. Since we are talking about the S Pen, we do need to mention that just like the upcoming tablet, the S Pen sports a new design that looks sleeker. Moreover, the S Pen now has a top cap.

Tablets are not known for their great camera specs and from the looks of it, Samsung wants to change that. The South Korean based tech giant has equipped Galaxy Tab S6 with a dual camera setup on the rear side. While we might not know just how many MPs the camera setup will feature, we do know that they will be equipped with A ToF sensor.

The Removal of The Headphone Jack

Samsung has been one of the last tech companies to keep 3.5mm auxiliary headphone jack around on its smartphones and unfortunately, this is not going to be the case for Galaxy Tab S6. The leaked press renders published by Androidheadlines are showing that the headphone jack has been removed.