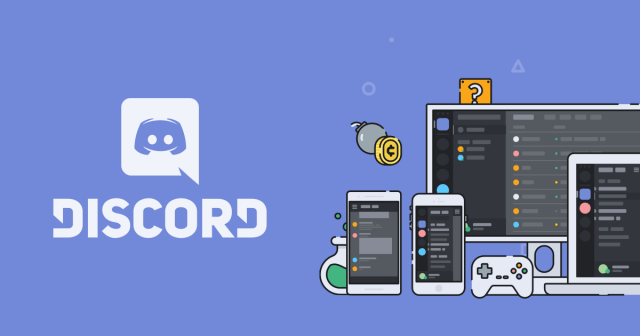 Discord is the world’s best cross-platform chatting app and it has been specially designed for gamers. This is why every online guild that you will want to join will more than likely require you to install Discord so that you can discuss tactics during difficult boss fights. Nonetheless, Discord is equipped with lots of useful features and this makes it the perfect chatting app for people who love tackling difficult content in games or simply chatting with their friends.

If you enjoy using Discord, then we have some great news to share with you. The developers who are in charge of Discord have recently started rolling out a brand-new update which sports the 9.7.7 version number.

The update weighs in at 57.11 MB and it requires a minimum of Android 4.1 Jelly Bean in order to run without any problems. With that said, let’s go ahead and check out what are all the “goodies” that the new update introduces.

Even though the update is being rolled out via the official OTA (over the air) channels, we want to mention that it can also be manually downloaded in the form of APK (Android Package Kit).

Discord fans should be pleased to find out that the new 9.7.7 update is not a maintenance release and instead, it introduces two useful features and a handful of bug fixes that are taking the software stability of the chatting app to the next level.