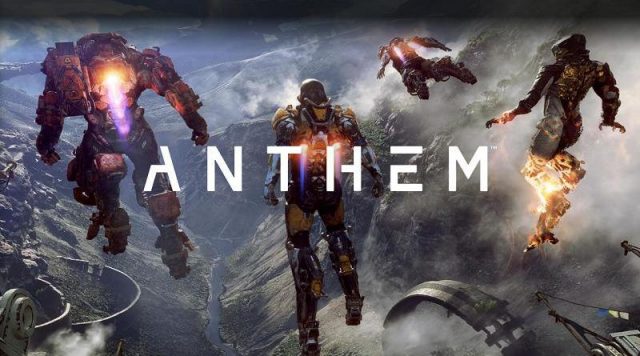 BioWare launched Anthem a couple of months ago and unfortunately for the developer, the game didn’t do that well. The problem here is that millions of gamers from all over the world were hyped up about Anthem because the reveal trailer for the game showed so many interesting features, amazing graphics and gameplay mechanics. Now, EA CEO Andrew Wilson decided to do an interview with GameDaily in order to explain what went wrong with Anthem’s design and why the game didn’t succeed.

“We brought together these two groups of players who were making this emotional value calculation on two different vectors. One was traditional BioWare story-driven combat, and the other was this action-adventure type content. About the 30 or 40 hour mark they really had to come together and start working in on the elder game. At that point everyone kind of went, ‘Oh, hang a minute’. Now the calculation is off” said Wilson to GameDaily.

“It’s off because I’ve got a friend who sits in this other category of player. They want to play the game a certain way. I want to play the game a certain way. The promise was we can play together, and that’s not working very well. Oh, by the way I’m used to 100 hours of BioWare story, and that’s not what I got,'” Wilson explained. “Or, ‘I expected that this game would have meaningfully advanced the action component that we’d seen in games like Destiny before, and I don’t feel like it has.”

Even though Anthem didn’t do that well and the player base is not massive by any means, Wilson confirmed that EA is not ready to give up on the game. Anthem is going to receive a “7-10” year update cycle and that the game will only get better.