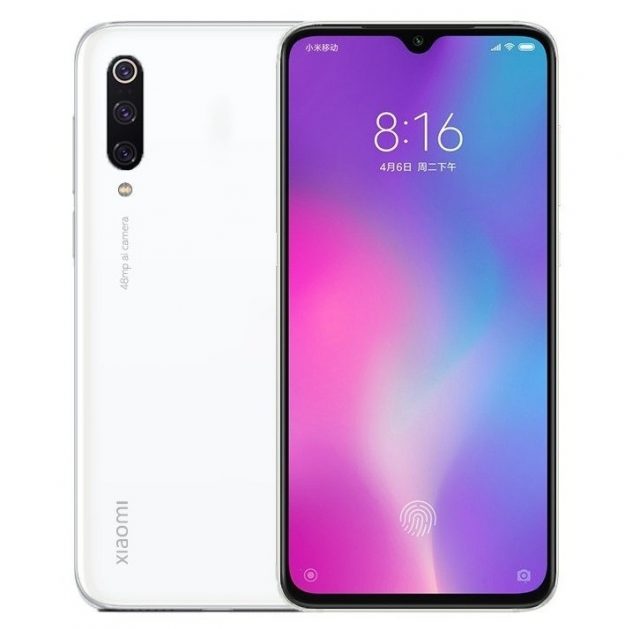 One of the things that sets Xiaomi apart from all other Chinese based tech giants is the fact that Xiaomi is always working on new products. In fact, the press render of a brand-new smartphone Xiaomi CC9e has just been leaked. This is the first smartphone in the CC series and it’s expected to be a mid-range device that will ship with powerful hardware specs and an affordable price tag that will give it the upper hand over its competition.

The leaked press (featured above) shows that the smartphone is equipped with a full-screen design that features a waterdrop notch. This type of design is only used by premium smartphones and it shows us that Xiaomi’s new device is going to be a mid-range killer. Another impressive feature that can be spotted in the leaked press render is the triple camera-setup which is mounted on the rear side alongside a LED flash.

We got lucky and the Xiaomi CC9e leak didn’t just contain the press render of the smartphone, it also revealed what are going to be some of its most important hardware specs. Therefore, Xiaomi CC9e will ship with a 6.39-inches display and a Snapdragon 712 SoC that is paired with a massive 4,000 mAh battery. To make things even more impressive, the selfie camera is equipped with a 32MP sensor while the primary camera features a 48MP shooter.