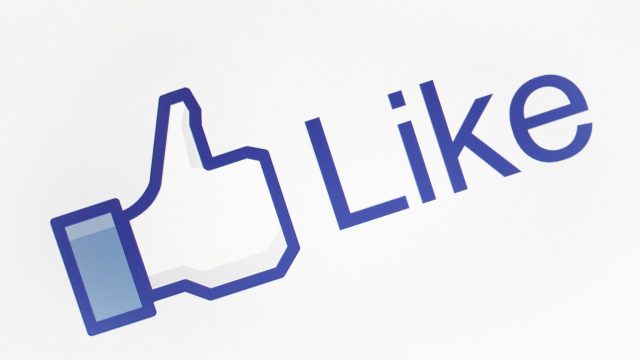 It was reported earlier this year that Instagram is interested in removing the “likes” ratio on videos and images posted by users. This is quite the controversial move because there are thousands of people who are working as “Instagram Models” and getting likes and user-interaction is one of their only tools to attract advertisers. However, it looks like Facebook is also thinking about doing the same thing and removing all likes from the social media platform.

Facebook is not just thinking about removing likes from the social media platform, the tech giant is already testing this feature. The feature was first spotted by Jane Manchum Wong and she noticed that the number of likes on specific posts was hidden to everyone else other than the original poster. The folks at Marketwatch reached out to Facebook and they received confirmation that the developers are indeed thinking about removing likes.

Even though it might seem crazy that Facebook wants to remove likes since this is one of the main features of the social media platform, Facebook actually has a good reason for this. The social media app is used by more than 2.41 billion people every month and it’s being used for many bad things such as spreading fake news. Recent studies have shown that people are more likely to believe fake news that is shared on Facebook if it has a large number of likes and shares.

We should also mention that many people are feeling uneasy sharing their photos and videos on social media platforms because they are afraid that they will not receive any likes. Removing the likes ratio entirely would take care of this problem. Nonetheless, let us know in the comments what you think about the direction that Facebook is moving towards?