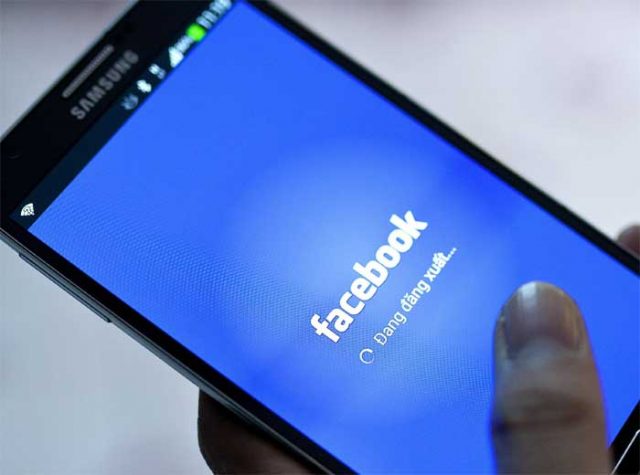 Remember a couple of years ago when iPhone users were annoyed that Apple didn’t let them delete pre-install apps? Well, it looks like Samsung fans are having to deal with the same issue right now. Facebook apparently made a deal with Samsung to pre-install the Facebook app on some of Samsung’s smartphones and while this might not seem like such a big deal, the issue here is that people who purchase those Samsung smartphones are not able to delete Facebook.

The most interesting thing about this story is that neither Samsung nor Facebook made any announcements about it. However, this is not the first time that Samsung teams up with a third-party developer since it did the same with Epic Games in order to make Fortnite for Android an exclusive for Galaxy Note 9 for one full week.

As we all know, things have not been going that well for Facebook the last year. Facebook went through two big data leak scandals and people have started losing faith in the social media platform and delete their Facebook accounts. This is probably the reason why Facebook is now using aggressive marketing strategies such as installing un un-deletable Facebook app on Samsung’s smartphones.

This should come as no surprise, but Samsung fans are really angry. “It just absolutely baffles me that if I wanted to completely get rid of Facebook, that it would still be on my phone, which brings up more questions,” said Nick Winke to Bloomberg in a recent report. “Can they still track your information, your location, or whatever else they do? We the consumer should have say in what we want and don’t want on our products,” added Nick Winke.