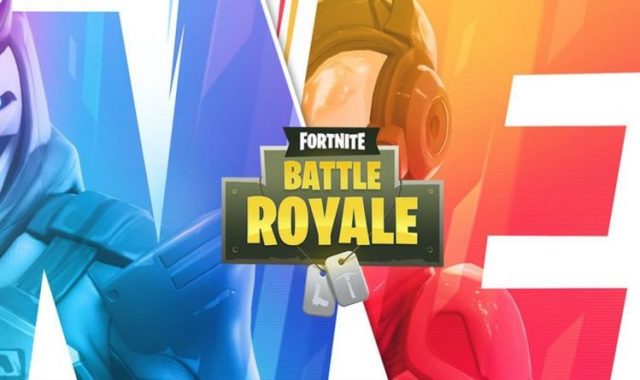 Fortnite fans should be happy to know that the highly anticipated Season 9 officially starts today. Epic Games released the official patch notes for the new season and today we are going to present all the game tweaks, changes and new features that the immensely popular Battle Royale receives in Season 9. In addition, the new season is also bringing a revamped Battle Pass that makes it possible for Fortnite fans to unlock new and exciting rewards.

Without any further ado, let’s jump straight into it and see the full list of new features and gameplay changes that Fortnite fans are going to experience starting today. Get around locations quickly with the new Slipstream wind transportation system.

Explore new points of interest that emerged from the destruction of the Volcano like Neo Tilted and Mega Mall.

One Shot: Low Gravity. Every player has 50 health. Sniper weapons are the only weapon, Bandages are the only healing item. Jump high and aim well!