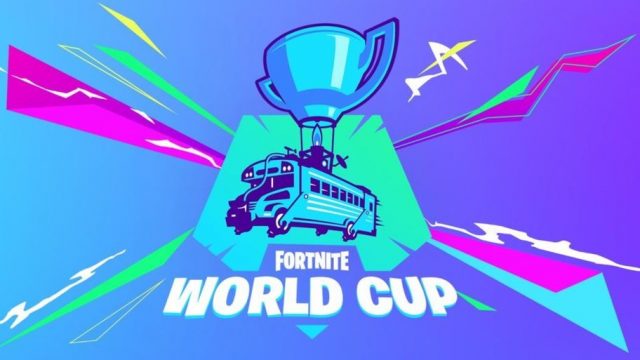 Parents used to get mad when their kids would spend all their free time playing video games but now, things are not the same. This is all thanks to the fact that there are many gaming competitions that skilled players can enroll and win lots of money. Not just that, but gamers who play online games such as League of Legends can even make a long-term career. With that being said, Fortnite which is the world’s most popular online game has now announced that the finals of the Fortnite World Cup will take place at a stadium in New York and the winner is going to win so much money that he or she will never have to worry about paying rent for the years to come. Fortnite World Cup Prize Money Revealed Epic Games announced that there will be a total of $30 million in prize money. This is the biggest prize pool that that was given away at an e-sports event with DOTA 2 being the close runner-up. The 100 finalists in the Fortnite World Cup have a shot to win $3 million. To make things even better, all the other finalists who lose will win a minimum of $50,000 and the runner-up will also get more than one million dollars. Finalist Speaks Out A fifteen-years-old kid from Sunbury named Benjyfishy is going to participate in the Fortnite World Cup and he said that the reason why he made it this far is because he practiced eight hours per day. All of Benjyfishy’s hard work might pay off if he performs well on the big stage. “I’ve only ever played in my bedroom so it will be different but right now, I’m really confident because I’ve been training so much. For the last two weeks, I’ve put in about 12 hours of training every day.”