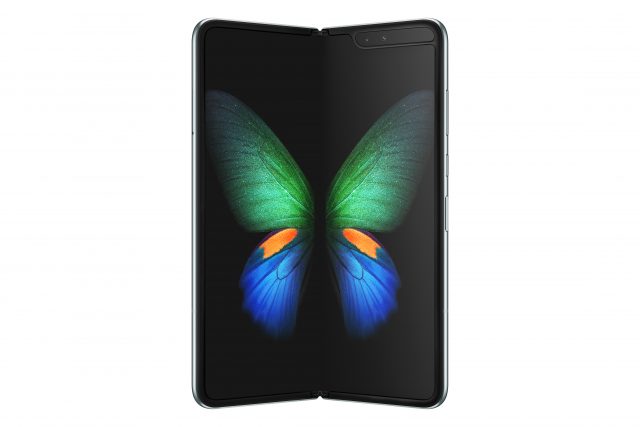 Samsung wanted to innovate the smartphone industry earlier this year when it launched Galaxy Fold. Samsung’s plan was bold and unfortunately, it backfired. The design used by the South Korean based tech giant on the foldable smartphone wasn’t too good and the expensive smartphone started having hardware issues only 24 hours later after being used. Obviously, Samsung had no other option than to recall all sold units. Now, Samsung is getting ready to re-launch Galaxy Fold. September Launch Date “At Samsung, we’ve always focused on pioneering the next generation of mobile innovation: new products and technologies that push the entire industry forward and help users do what they can’t. Earlier this year, we announced Galaxy Fold—Samsung’s first foldable device, and the beginning of an entirely new mobile category. Since then, we’ve made improvements to Galaxy Fold to ensure consumers have the best possible experience,” said Samsung in a recent blog post. Samsung went on to announce that Galaxy Fold is officially going to be re-launched in September and that it will be available for the same price. Now, let’s go ahead and check out which are all the improvements that Samsung has made to its foldable smartphone. Design Improvements