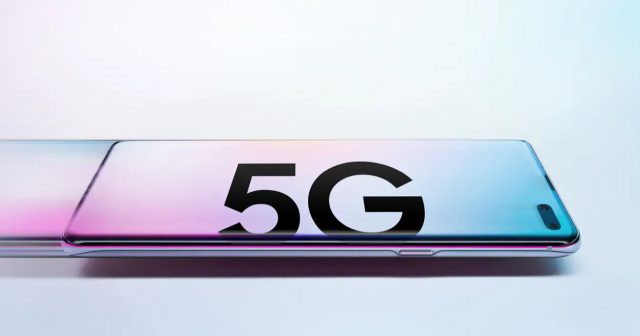 Samsung Galaxy S10 and Galaxy S10 + arrived in February, but these two smartphones are not the final version of Samsung’s flagship for 2019. There is also a more powerful Galaxy S10 that ships with support for 5G technology and the smartphone has finally launched, but there’s a catch here. 5G Galaxy S10 is currently available only in South Korea, at least for now.

As we all know, Samsung is a South Korean based hardware manufacturer and therefore, it should come as no surprise that the company’s biggest fan base is in South Korea.

With that said, the special 5G edition of Galaxy S10 has now been made available for purchase in South Korea and unfortunately, we don’t know the exact date for when the smartphone is going to arrive in the US, Europe or Asia.

Since we are talking about 5G Galaxy S10, let’s check out some of the smartphone’s highlight specs so that we see what it has to offer. The first thing that we want to cover is the support for 5G technology.

The smartphone is equipped with a new modem chip that supports 5G and this is great news for Samsung fans because it means that 5G Galaxy S10 will benefit from faster mobile data, download speeds and better overall network coverage.

If we take a look under the hood of 5G Galaxy S10, we are going to see that the smartphone is powered by Qualcomm’s Snapdragon 855 CPU. This mobile processor features eight core and its primary core clocks at 2.84GHz which is rather impressive.

To make things even better, 5G Galaxy S10 is equipped with an Adreno 640 graphics processing unit and the whopping amount of 8GB RAM alongside 256/512GB of internal storage space.