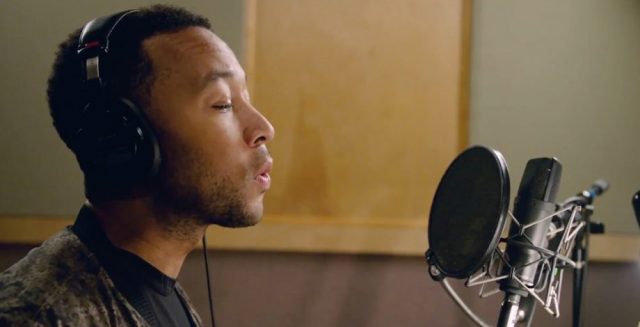 The Android parent announced during its latest I/O event that Google Assistant is going to be available in the voice of the famous musician John Legend. Everyone thought that this was just a joke at first since Google didn’t release a preview or demo of what this feature is going to sound like but from the looks of it, Google wasn’t joking at all. The reason why we are saying this is because Google has announced today that its AI assistant is now going to ship with a special feature that makes it sound like John Legend.

On the downside of things, the voice of John Legend is available only for select content. This means that John Legend is not going to answer all the questions that Android fans have to ask and that this feature will work similarly to an Easter Egg. Here are some vocal commands that John Legend will answer to:

Google announced that “cameo voices” are the most required features for its AI assistant. Therefore, we shouldn’t be shocked to find out that Google is planning to introduce even more cameo voices in the future.

Let’s just hope that Google manages to keep artists in the studio booth for longer times so that they can answer to even more vocal commands.