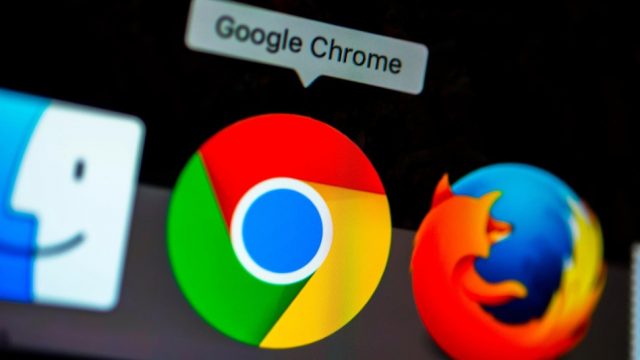 Usually, Google Chrome is automatically updated without the user even noticing it. However, we are advising all Google Chrome users to make sure to update to the latest version of the app because there is a zero-day vulnerability in the browser’s software and to make things even worse, hackers are actively exploiting this vulnerability. Nonetheless, the latest version of Google Chrome sports the 72.0.3636.121 version number and it’s available for download right now.

Justin Schuh is Google’s lead security engineer and he is urging all Google Chrome users to update the browser as soon as possible. According to Justin Schuh, the security vulnerability is called “CVE-2019-5786” and hackers are directly targeting it in their attacks.

Considering the fact that Google Chrome is used by millions of people from all over the world, we think it’s safe to say that Google’s team messed up. Everyone expects that a premium browser such as Google Chrome to be safe to use and unfortunately, this is not the case.

Hackers are Directly Targeting It

Catalin Cimpeanu from ZDNet managed to find that the security vulnerability is a big threat that doesn’t only make it easier for hackers to access the browser, but also to give them information about the target’s IP address.

“The PDF Documents would contact a remote domain with information on the user’s device – such as IP address, OS version, Chrome version, and the path of the PDF file on the user’s computer,” reported Catalin Cimpanu.

The “CVE-2019-5786” security vulnerability is a big problem and it should’ve never appeared. Fortunately, Jason Schuh and his team didn’t waste any time and they already managed to patch it. Therefore, we advise all Google Chrome users to manually download and install the latest update for the browser.