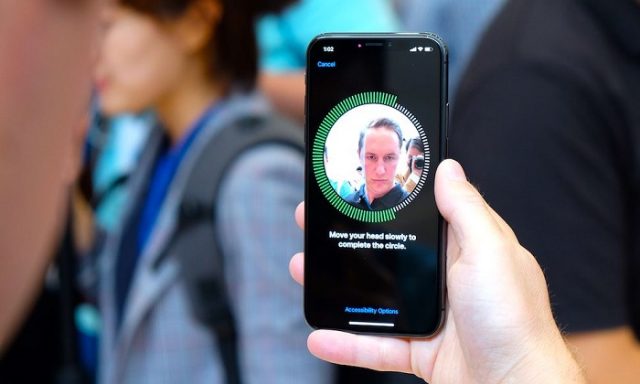 Google’s Android operating system has always had the upper hand over Apple when it comes to security. Android smartphones were the first ones to feature a fingerprint scanner and Apple was forced to catch up by releasing the Touch ID. Well, things have changed over the course of years and now Google is the one who needs to develop a new feature in order to keep competing with Apple.

As we all know, Apple innovated the smartphone industry when it released iPhone X back in 2017. This iPhone shipped with a full-screen design that featured a display top-notch, something which all other tech companies started copying (Google’s Pixel included). However, the most powerful feature that iPhone X introduced was Face ID.

For those who are out of the loop, Apple’s Face ID is used in order to scan the face of an iPhone user in order to unlock the device. Apple combined the Time of Flight (ToF) sensor, IR illuminator, dot projector, alongside other sensors to create a secure biometric phone unlocking system. With that said, it should come as no surprise that Google has decided to create its own version of Face ID.

The folks at XDA-Developers have managed to spot “dozens of strings and multiple methods, classes, and fields related to facial recognition in the framework, SystemUI, and Settings APK” in the leaked AOSP version of Android Q.

Android Q is Google’s next-generation operating system and everyone who owns a high-end smartphone is waiting for it to be released. Android Q will ship with a plethora of features and from the looks of it, face recognition technology is going to be one. Although, we need to mention that we are talking about an early AOSP version of Android Q and this doesn’t guarantee that the face recognition technology will make it to the final build.