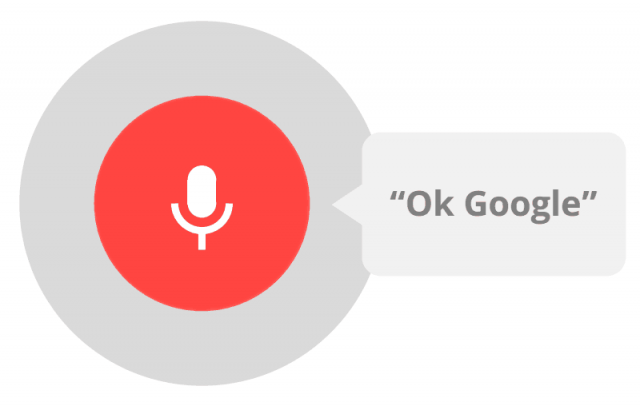 Even though the Android operating system offers a premium user experience, this doesn’t mean that Google is ever going to stop from searching for new ways to improve it. The reason why we are saying this is because the Android parent keeps rolling out software updates on a weekly basis for its most important software and today, the folks at 9to5google have discovered that the Android operating system is going to receive a major change. Google is going to get rid of the voice search feature and replace it with its artificial intelligence assistant.

For those who aren’t familiar with Voice Search, this feature is located next to the search bar on Android smartphones and it features the microphone icon. Android fans could prompt the feature by saying “Hey, Google”.

According to multiple statistics, this feature is not being used that often by Android fans and Google is seeing this as an opportunity to give it’s Assistant more tasks.

Google has now replaced the microphone icon used for Voice Search with the g-shaped Assistant icon. We should mention that Android fans who were used to Voice Search can still say “Hey, Google” and the Assistant will pick it up from there.

The same interface is going to be used and the only difference is that the query will be performed by the Assistant and that the results will show up in the slide-out panel.

While the change to Google’s Voice Assistant might not be something groundbreaking, it’s still nice to see that Google is constantly looking for new ideas to improve the performances and the user experience that the Android operating system offers. With that said, we can’t wait for the new Android 10 Q to roll so that we can test all its features.