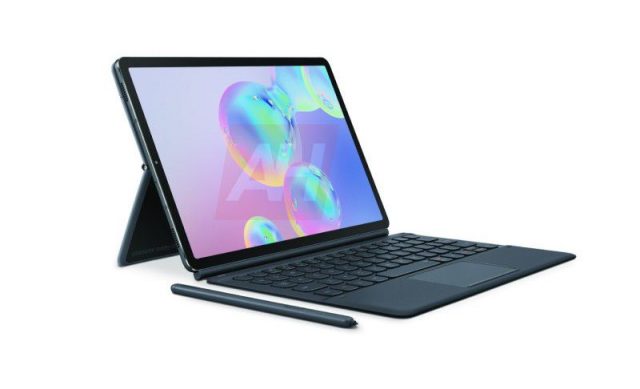 As the entire world is talking about Samsung’s highly anticipated Galaxy Note 10, the South Korean based tech giant is adding the finishing touches to Galaxy Tab S6. This is the next generation tablet flagship from Samsung the reason why we are talking about it today is that its top specs have just been leaked.

Samsung is a massive company and keeping a secret when you have thousands of employees becomes an impossible task. With that being said, let’s go ahead and check out everything there is to know about Galaxy Tab S6

Before we present Galaxy Tab S6’s highlight specs, we want to mention that the tablet has been certified by the IMDA and earlier by the FCC. This means that Samsung is getting ready to launch Galaxy Tab S6 during the upcoming future and that the tablet might even make an appearance alongside the much anticipated Galaxy Note 10.

According to the IMDA and FCC listings, Galaxy Tab S6 will ship with a dual-camera setup. This is great news for tablet fans because tablets usually don’t feature the most impressive camera specs. The camera setup will feature a 13MP sensor (f/1.9) and a 5MP depth sensor. In addition, Galaxy Tab S6 will also be equipped with an 8MP selfie shooter.

Since this is a tablet we are talking about, then no one should be surprised to find out that Galaxy Tab S6 is going to be equipped with a massive 10.5-inches display that uses AMOLED technology. The display will offer 2K resolution.

Tablets are designed to last for hours on end and this is why Samsung has decided to equip with a 7,040 mAh battery that features Fast Charge.