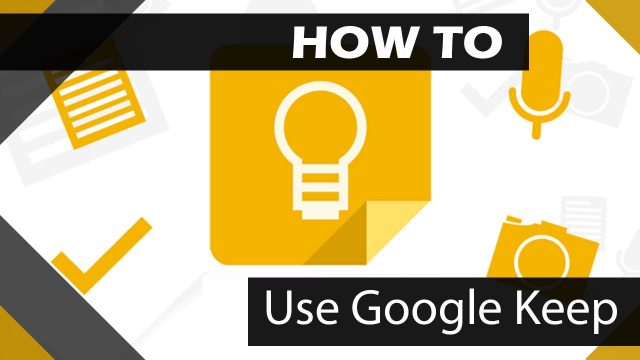 There are many reasons why smartphone manufacturers decide to go with Google’s Android operating system and the most important one is the premium user experience that Android powered devices offer. This is all thanks to the plethora of native Android features that Google has developed and pre-installed. One of those apps is called Google Keep and even though it provides users with lots of useful features, Google Keep is still one of the most underrated native Android apps.

The most common use for Google Keep is to create notes, lists and set reminders. However, this app is capable of much more than that. This is why today we are going to present the top three tips and tricks for Google Keep that will show everyone the true potential of the app. Without any further ado, let’s get into it.

The best way to become more productive and better at everything you do is to put more focus on teamwork. This is why the developers of Google Keep have made sure to create a special feature for the app that makes it possible for users to collaborate with a friend or colleague. This feature can be accessed by tapping the three-dot menu and then by selecting the “Collaborator” option.

Another fun trick for Google Keep that most people don’t know about is that the app can transcribe text from a photo. This feature can be accessed by tapping on the three-dot menu and then by selecting the “Grab image text” option. The words will automatically be pasted in the note.

Even though Google Keep is most of the times used to write down quick notes, the fastest way to actually use the app to set reminders or instructions is to create voice memos. To make things even better, the app can also transcribe everything from the voice memo into a text document.