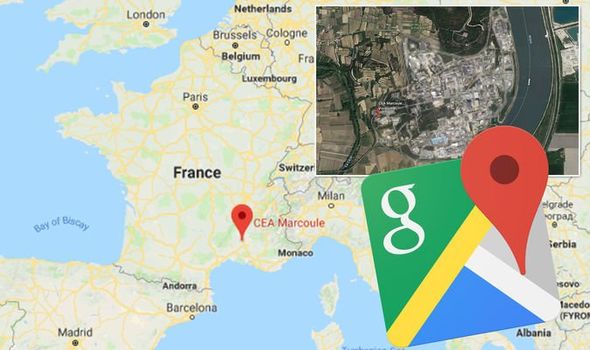 We think it’s safe to say that if we ever had to gather a list of apps that should be considered as “must haves”, then Google Maps would certainly have a spot on that list. The reason why we are saying this is because Google Maps provides users with invaluable features such as the ability to get the fastest navigation routes, wherever they might be, even in crowded cities that are filled with traffic.

The best thing about Google Maps is that it can help everyone get around and not just drivers. For example, users can set the app in the “walking” mode and Google Maps will automatically provide them with the shortest and safest navigation routes to their desired destinations. Not just that, but Google Maps has just received a new feature that is going to make it better to use a taxi.

Google Maps Gets a New Feature

If you always get worried that the taxi driver might take you on a longer route when you are visiting a city that you don’t know that well, then you should be pleased to find out that Google Maps has just received a new feature that notifies users whenever the taxi driver veers off the course in order to rack up a higher fare.

This is a super useful feature and as we all know, taxi drivers don’t have the best reputation when it comes to getting their clients to their destinations and charging them a cheap price.

Now that we have presented the latest feature that Google Maps has received, we are advising everyone who uses the app on a regular basis to download it when it pops up in their notifications panel. In addition, the developers of Google Maps have noted in the changelog for the update that it also comes with a handful of bug fixes.