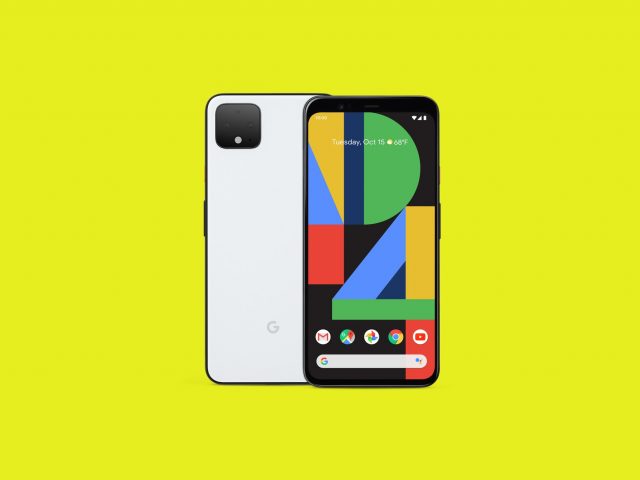 One of the best things about using an Android-powered smartphone is getting access to all of Google’s software updates. The Android parent is constantly releasing major updates for all its apps and the latest update is rolling out for Google Phone. For those who are unfamiliar with Google Phone, they should know that this is a super useful app that gives users complete control over their phone calls. The app comes with support for Call Screen, Google Duo video calling, spam protection and caller ID.

If you are a fan of Google Phone, then we have some great news to share with you. As previously noted, Google has just released a new update for the native Android app and the update is changing Google Phone’s version number to 42.0.285321512 beta. As we can tell from the beta number, the update is currently rolling out to Google Phone fans who are enrolled in the beta program.

We know that some of you might not want to join the beta program of Google Phone because you don’t want to deal with bugs or software issues and this is why we want to let everyone know that the latest update for Google Phone can also be manually downloaded and installed in the form of APK (Android Package Kit).

Google Phone’s latest update is a high-priority release because it introduces a bunch of improvements that are taking the app’s performances to the next level. In fact, let’s go ahead and take a look at what are all the “goodies” that the new update brings.