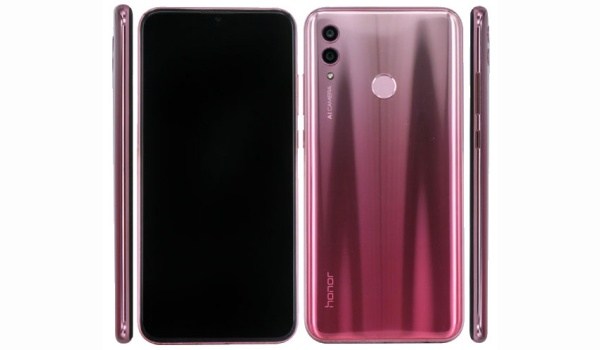 We previously talked about the fact that Huawei is planning to team up with the SUPREME clothing brand in order to release a limited edition of Mate 10 Lite. Fortunately for us and other smartphone fans, another upcoming smartphone from Huawei was spotted on TENAA and its full hardware specs sheet was leaked. The smartphone we are talking about is called Honor 10 Lite and today we are going to check out everything there is to know about it.

The smartphone was spotted on TENAA which means that Huawei is getting ready to launch it in China. The reason we are saying this is because all tech companies who want to launch new gadgets in China need to get them certified by TENAA. Nonetheless, let’s check out all the information that the leaked TENAA report unveiled.

The new smartphone will ship with a 6.21-inches display that features a high pixel resolution of 2340 x 1080. To make things even better, Huawei has equipped Honor 10 Lite with a powerful octa-core Kirin 710 processor. The processor clocks at 2.2GHz and it ships alongside 4GB/6GB of RAM, depending on the acquired model.

Furthermore, Honor 10 Lite is equipped with a 24MP selfie camera and a dual 13MP/2MP camera-setup on the rear side. Also worth noting is that Mate 10 Lite will feature a massive 3,320 mAh battery that is able to last for days on end.

Even though we might not have that much information about Honor 10 Lite, what we do know makes it seem like Huawei’s upcoming flagship smartphone is going to be a beast when it comes to performance. Nonetheless, Honor 10 Lite is probably going to hit the market during the upcoming future and that is when we will be able to see it in its full glory.