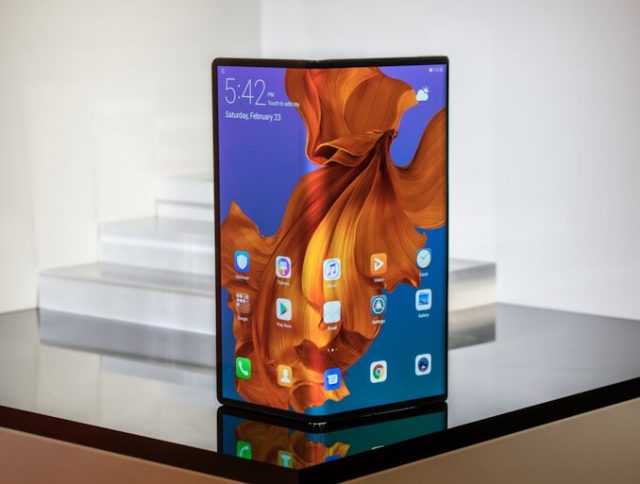 After Samsung messed up by launching Galaxy Fold early and being forced to recall all sold units, Huawei decided that it shouldn’t rush and release its own foldable smartphone before it’s 100% sure that everything works without any issues. Now, Huawei has announced that the highly anticipated Mate X is going to launch in China on November 15th. If Mate X’s launch proves to be a success in China, we can be sure that Huawei will release the smartphone in other parts of the world as well.

Dozens of companies have promised their customers that they will launch high-end foldable smartphones and from the looks of it, Huawei is the only one to keep true to its word. Not just that, but Huawei had more than enough time to make sure that the folding technology of Mate X works without any issues and that the launch will be successful, unlike what happened with Samsung’s Galaxy Fold.

Huawei didn’t just confirm the official launch date of Mate X in China, but the tech giant also revealed the full specs sheet that the smartphone has to offer. Therefore, Mate X will be powered by the HiSilicon Kirin 980 SoC that is bundled with 8GB of RAM and 512GB of internal storage space. To make things even more impressive, Mate X will ship with a Balong 5000 modem that supports 5G connectivity.

While the hardware specs of Mate X are powerful, the most impressive feature that the upcoming smartphone offers is the folding display that measures in at 8-inches and features a pixel resolution of 2480 x 2200 and an aspect ratio of 9:8.

If you are thinking about acquiring the new Mate X when it finally launches on a global scale, then you need to know that it’s not cheap! The smartphone is priced at ¥16,999 which converts to $2,074. Although, this was to be expected since Mate X is an innovative smartphone.