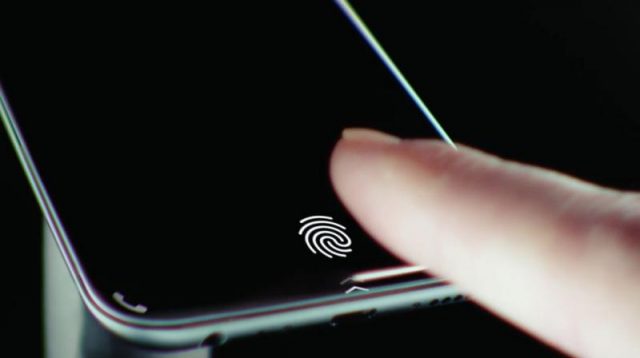 Galaxy S10 and Galaxy Note 10 made headlines last week after multiple security analysts discovered that the two flagship smartphones feature a massive security flaw in the fingerprint scanner. This is a concerning issue and from the looks of it, Samsung’s developers didn’t waste any time and started working on a solution. Th reason why we are saying this is because a brand-new update has just started rolling out to the aforementioned smartphones and it introduces a special fix for the fingerprint scanner.

A report from the UK revealed last week that it’s quite simple to “defeat” the in-display ultrasonic fingerprint scanner that Samsung equipped Galaxy S10 and Galaxy Note 10 with. The only thing that a “bad actor” needs to do is to use a simple screen protector and the fingerprint scanner will be fooled.

This is due to the fact that the texture surface on the inside of some silicon screen protectors would interfere with the biometric authentication system of Galaxy S10 and Galaxy Note 10.

Samsung is Fixing the Problem

Samsung announced that it plans to send notifications to all Galaxy S10 and Galaxy Note 10 users and inform them of the problem and that it can be easily fixed by downloading the latest software update which is being rolled out via official over the air channels.

In addition, the notification from Samsung is also going to instruct users to delete any of the previous fingerprints that they have stored in the smartphone’s memory and then replace them by registering new fingerprints without any protector on the display.

If Samsung’s notification or update has yet to arrive to your smartphone, then we advise you to switch off the fingerprint scanner and use one of the alternative methods for unlocking the smartphone such as a PIN number.