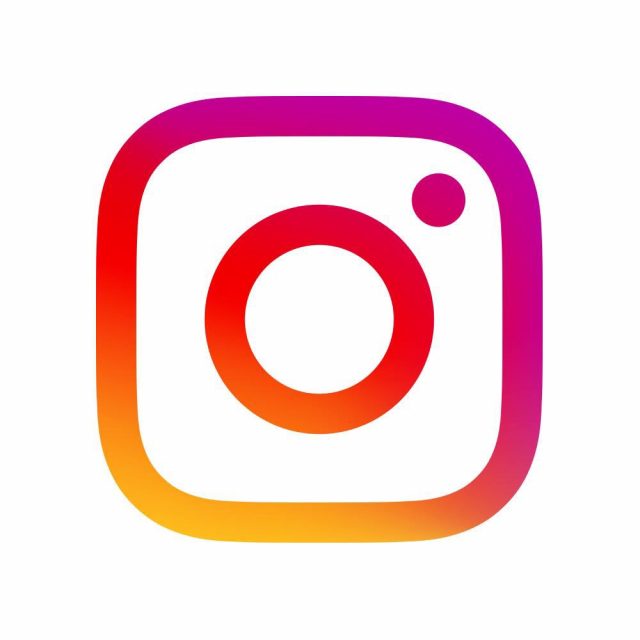 This year has been quite hectic for Facebook with millions of people leaving the social media platform and switching over to Instagram. Although, this is a win-win situation for Facebook because it owns Instagram. Now, the social media giant wants to make sure that the millions of users who moved over to Instagram don’t have a reason leave and it keeps constantly releasing software updates that introduce improvements to the user experience and overall performances.

If you want to make sure that you are among the first ones to access all of Instagram’s latest updates, then joining the beta program is what you need to do. All of Instagram’s updates first arrive in the form of beta and in fact, a brand-new one has just been released.

Instagram fans should be pleased to find out that a new update is coming their way. The update sports the 117.0.0.12.123 beta version number and the developers are rolling it out via official OTA (over the air) channels. However, as the update’s version number implies, the only Instagram users who can download it are those who are enrolled in the beta program.

Fortunately, everyone who uses an Android-powered smartphone is allowed to join the beta program. To make things even better, the only thing that beta users need to do in exchange for the privilege of accessing all these latest updates is to provide the developers of the app with solid feedback.

The new update for Instagram doesn’t come with any exciting features. However, this doesn’t mean that Instagram fans should be disappointed by that because instead of introducing new features, the update makes up for that by adding various bug fixes that are taking the software stability of the social media app to the next level.