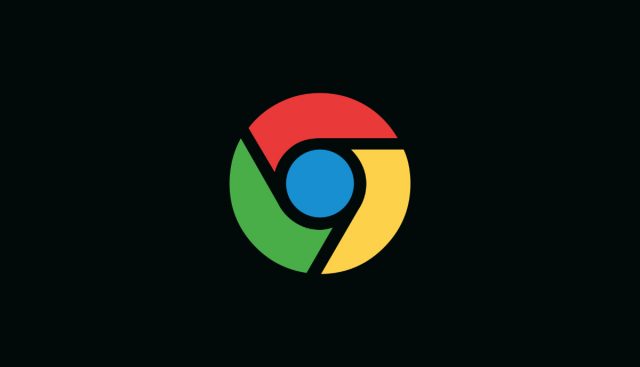 Google has announced earlier today that version 78 of the Chrome web browser is now available to download on the following operating systems: Android, iOS, Windows, macOS and Linux. This is a major update for the web browser and it introduces lots of useful features such as a new customization menu that makes it much easier to optimize New Tabs, added tooltips for when the user is hovering nearby tabs and much more. With that said, let’s go ahead and take a closer look at all the features that Chrome 78 introduces.

The first feature that we want to present is the forced dark mode. This is a really cool addition to Chrome 78 because it enables a dark mode setting for every website. The great thing about this feature is that it works even though some websites do not support the dark mode.

The forced dark mode doesn’t change the source of any website and instead, it uses the color theory inversion to automatically switch a website’s user interface into the chromatic version.

The new feature can be accessed with this flag: chrome://flags/#enable-force-dark

A small but important feature that the new version of the web browser is introducing is tab hover options. The web browser will now automatically display a small panel (tooltip) that contains information about the tab that the user is hovering over. Google is calling this feature “Tab Hover Cards” and it has been specially developed for power users who open tens of tabs at the same time.

The new feature can be accessed with this flag: chrome://flags/#tab-hover-cards

As previously mentioned in the beginning, one of the highlight features that Chrome 78 brings is a new customization menu. The menu can be accessed directly from the New Tab page and it is currently still an “experimental feature”.

Therefore, Google has set the feature as “deactivated” by default and all users who want to access it will need to access the chrome://flags section and then enable the two options called “NTP customization menu version 2” and “Chrome Colors menu”.

After the two options are enabled in the flag section, a new menu is going to make it possible for users to customize the web browser with new themes, new background wallpaper and also control how the shortcuts on the New Tab page look.

We also want to mention that this feature was promised to release alongside Chrome version 77. However, Google felt like the feature still needed additional tests before it could be rolled out to the public version of the web browser. We think that Google has made the right decision by going the safe route.

The Android parent is aware that security is the main concern of everyone who uses the internet and this is why the latest version of Chrome integrates the Chrome Password Safety tool. This is an extension for the browser that allows users to check if their passwords have been leaked in any public data breaches.

Even though the feature was available as a third-party extension before, Google is now making sure that all Chrome users have access to it by default.

The new password checkup feature can be accessed with this flag: chrome://flags/#password-leak-detection

Another important change that the new update for Chrome makes is the removal of the old XSS Auditor. This is a great change because it enhances the overall security of Chrome 78 and increases the protection against cross-site scripting (XSS) attacks.