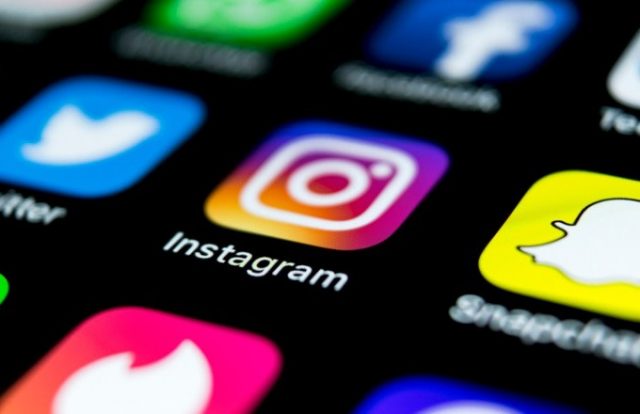 Instagram is slowly but surely becoming the biggest social media platform in the world and this is all thanks to the fact that more and more people are ditching Facebook. Multiple research studies have shown that teenagers don’t even create Facebook accounts anymore because all their friends are on Instagram. However, this is not a worrying trend for Facebook by any means because it also owns Instagram. In fact, Facebook’s developers are rolling out more software updates to Instagram than ever.

One of the best things that Instagram fans can do is to enroll in the official beta program. The reason why we are saying that is because after joining the beta program, you will always be among the first ones to access the latest updates. Talking about Instagram updates, a brand-new one which sports the 118.0.0.28.122 beta version number is now rolling out via OTA (over the air) channels.

Since the new beta update for Instagram is rolling out via OTA channels, then the only thing that Instagram users who are enrolled in the beta program need to do in order to access it is to keep their smartphones connected to a stable Wi-Fi network. Additionally, the update can be manually downloaded and installed in the form of APK (Android Package Kit).

Some Instagram fans might be disappointed to find out that the new 118.0.0.28.122 beta update doesn’t come with any new features and the reason for this is that the new update aims to improve the overall performances and usability of the social media app instead of adding new features.

The way that thee new update is doing that is by introducing a handful of bug fixes and “under the hood” software tweaks which are boosting the speed of Instagram’s user interface.