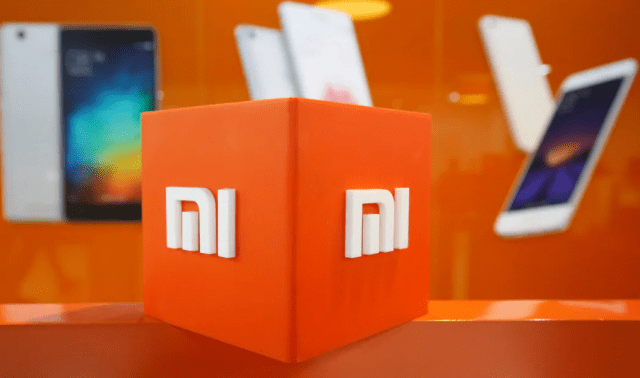 No one thought that a Chinese based company such as Xiaomi would have what it takes to compete against the likes of Apple, Google and Samsung but Xiaomi proved everyone wrong during the past couple of years. Nearly every smartphone that Xiaomi has launched recently became a best-seller and this is thanks to the fact that Xiaomi offers a perfect blend of powerful hardware specs and affordable prices. Not just that, but Xiaomi also likes to develop its own software.

Instead of relying on Google for software, Xiaomi developers its own native apps similar to the way that Apple is doing with iOS. For example, Xiaomi fans don’t have to use Google Chrome as a default mobile browser because they can access the Mi Browser which offers similar performances. To top it all off, Xiaomi is updating Mi Browser on a regular basis with improvements and in fact, a brand-new update has recently been released.

If you enjoy using Mi Browser on your Xiaomi smartphone, then we have some great news to share with you. As previously noted, Xiaomi’s developers have just released a new update for Mi Browser and it sports the 11.2.4-g version number.

The update is being rolled out via OTA (over the air) channels and this means that all Xiaomi fans who are going to keep their smartphones connected to a stable Wi-Fi network throughout the day are eligible to download it.

One of the things that make Mi Browser stand out when compared to other mobile browsers is the super-fast performances that it offers. This makes it the perfect browser to use when Xiaomi fans are searching for quick information while browsing the web.

With that said, it should come as no surprise that the new update is also focusing on improving Mi Browser’s performances and it does that by introducing “under the hood” software tweaks.