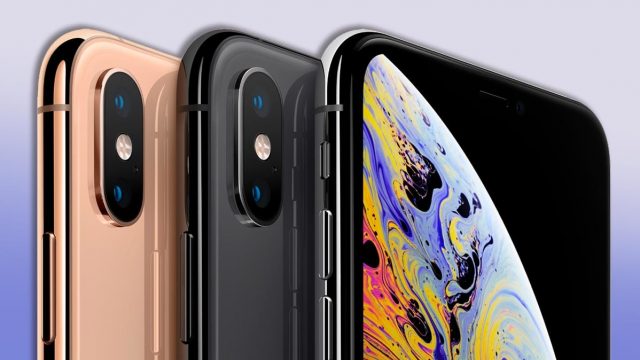 Even though nowadays smartphones are high-end gadgets that are equipped with powerful hardware specs and a plethora of features, their most important functions are still to place/receive calls and texts. Therefore, no one should be shocked to find out that Apple fans are angry because Apple’s latest iPhone update (iOS 12.1.2) is disabling their ability to place/receive phone calls, use messaging services and even to connect to high-speed LTE cellular networks.

For those who are not aware, Apple has rolled out a new update with the build number 12.1.2 earlier last week. Unfortunately, the update didn’t introduce any new features or tweaked out the operating system to run faster and instead, it took away some of the iPhone’s most basic and important functions.

The new update focused on taking care of bugs that caused problems to eSIM support on Apple’s latest iPhone XR, XS and XS Max. However, the update did exactly the opposite of that and reports from Asia, South America and Europe have shown that the new iPhones are not able to place/receive phone calls, send texts and use LTE data.

On the bright side of things, Apple realized that things are not going well with its new update and it quickly rolled out a second build. The second build of iOS 12.1.2 doesn’t introduce any features and it only focuses on taking care of the network problems caused by the first build of the update.

Seeing how the new iOS 12.1.2 is causing some serious problems to iPhone XR, XS and XS Max, we advise all Apple fans who have yet to download iOS 12.1.2 to not do it. It’s better to wait a couple more days until Apple figures out what’s going wrong and removes the issue.