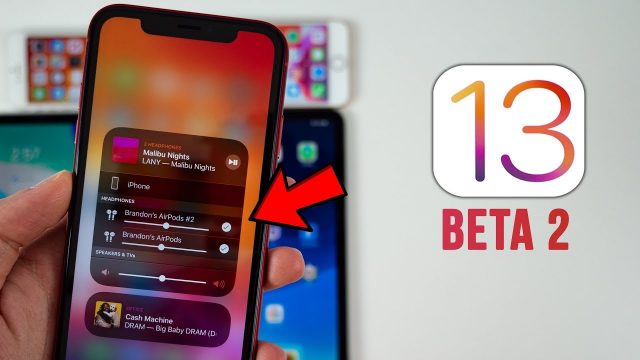 Is there something more annoying than forgetting about a paid subscription and deleting the app/service from your smartphone? This basically means that you paid for a subscription and didn’t use it to its maximum use. Luckily, it seems like Apple’s developers are aware of this problem and they have prepared for a fix for it. Apple’s upcoming iOS 13 will introduce a new feature that notifies users whenever they are deleting an app that has an active subscription.

Every time that an iOS user will try to delete an app from their device that still has an active subscription they will receive the following prompt message “Do you want to keep your subscription for this app? Your subscription to MBL Bat can still be used on other devices. It will automatically renew on June 28th, 2019 unless canceled at least a day before”.

We have to mention that this is not the first change that Apple has made to the way subscriptions work on iOS. The Cupertino-based tech giant introduced a major change earlier this year that made the subscription signup process a little bit more difficult so that its harder for iOS users to accidentally pay money for a subscription that they are not interested in.

The second beta of iOS 13 has been released today and the new change to notifications when deleting apps with an active subscription is going be made available to all beta testers.

Even though the new change to the notification system might not be something groundbreaking, we have to give props to Apple. The reason behind this is that the new change will lower the chances for iOS users to lose their active subscriptions that they have already paid for.