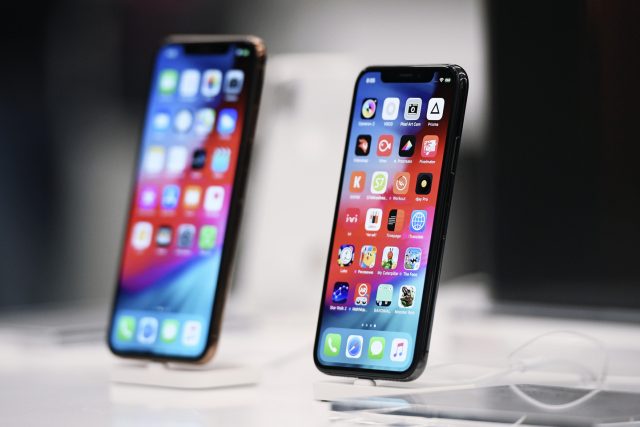 Everyone had their hopes up for Apple’s next-generation iPhones that were last month. Unfortunately, the three new iPhones failed to deliver and they reportedly not selling as well as expected. To make things worse, it seems like Apple has failed to see that customers want innovation and that even though iPhone X’s design looks spectacular, there is always room for improvement.

Ming-Chi Kuo is a renowned tech analyst that somehow always manages to stay one step ahead of Apple. The analyst has predicted Apple’s every move when it comes to launching new devices and unfortunately, Ming-Chi Kuo has some bad news for Apple fans when it comes to the new “S” generation iPhones.

Ming-Chi Kuo released a report where he predicted that 2018 is going to be the year when Apple releases “S” versions of its current iPhone XS, XS Max, and XR flagship devices. On the downside of things, the analyst said that the three new 2019 iPhone models will look exactly the same as the current models. Not just that, but they will also be confined to the same hardware limits such as iPhone XR using LCD technology.

From what we can tell, Apple is fine with the way iPhone XS, XS Max and XR are selling and the Cupertino based tech giant doesn’t feel the need to pull out the “big guns” such as new features or powerful hardware specs in order to keep the new iPhones selling.

On the other hand, companies such as Huawei have just announced their own next-generation flagship smartphones which ship with quad-camera setups and full-screen designs that put the likes of iPhone XS to shame. This leads us to believe that 2019 is not going to be a good year for Apple.