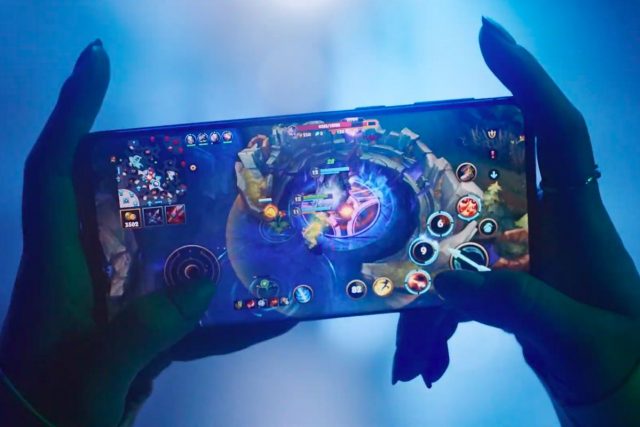 The moment that all League of Legends fans have been waiting for is here! Riot Games has announced that a new version of the highly popular MOBA called Wild Rift is launching on both mobile devices and unspecified consoles. The game developer made this huge announcement earlier today and according to the developers, Wild Rift will deliver the same MOBA experience that League of Legends does on PC with a couple of minor tweaks.

As previously noted, Wild Rift will basically offer the same fun gameplay experience that League of Legends does on PC. However, there are going to be some tweaks that serve the purpose of better accommodating the MOBA to different platforms. For example, the user interface will feature a new twin-stick control scheme, a new map and shorter matches that last around 15-20 minutes.

The interesting thing about Wild Rift is the fact that Riot Games has reduced the length of games. On PC, you will often end up picking champions that have a special skill set which makes them perfect for the late game and thus, a match can last for more than 30 minutes.

However, this is not going to happen on the mobile Wild Rift. Riot Games knows that people like to play quick mobile games in order to avoid getting bored and this is why it has shortened the overall length of a match.

Even though Wild Rift seems to be ready to launch, this is not the case. Riot Game announced that Wild Rift is going to come out in 2020 and that preregistration is now available directly through the Google Play Store.