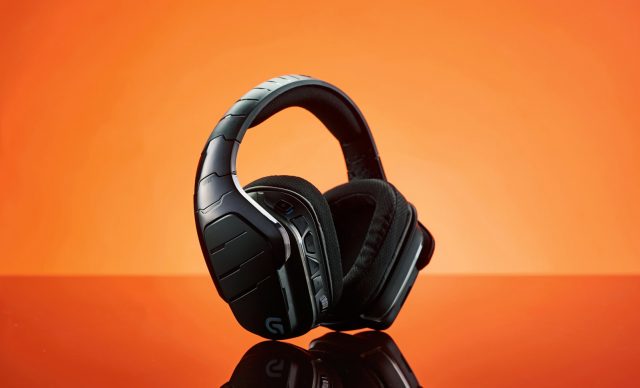 If you have ever watched a guide on how to improve your gaming skills, then you know that the first thing that people are taught is that communication is key. Battle Royale online games such as PUBG, Fortnite and Apex Legends are the most popular in the world right now and the key to getting better and defeating your foes is to communicate with your teammates. This is where gaming headsets that are equipped with powerful microphones come in and save the day.

Logitech has already launched the Blue Ember XLR microphone which is designed for Twitch streamers but now, Logitech is ready to take that technology and create a gaming headset with it. From what we can tell, Blue Microphones will be the one in charge of designing the new gaming headset because its logo can be spotted on the ear cup.

Even though neither Logitech nor Blue Microphones revealed too much information about the new gaming headset, Logitech did at least confirm what is the official launch date. With that being said, gamers who are interested in purchasing a new headset might want to wait for July 9.

This is the official launch date of Logitech’s new gaming headset and we think that waiting a couple more days for it to launch will be definitely worth it when considering the fact that Logitech only sells premium products.