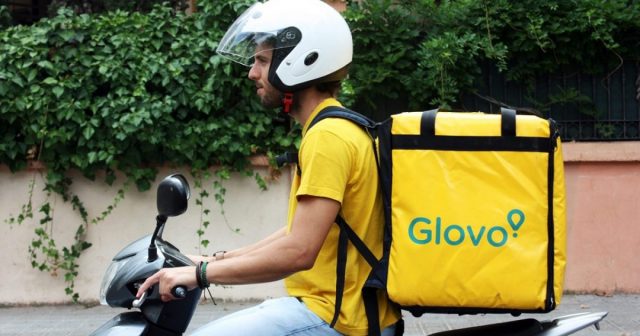 Don’t you hate it when you are relaxing in your home after a long day at work and then you remember that you need to buy something from the store? Fortunately, now there is an app that can help you with that. The app’s name is Glovo and it has been created especially for moments like the aforementioned one. People can use Glovo to order anything they want, anything! The app’s motto is “order anything you want and it will be delivered in minutes”.

While Glovo might be a great app that everyone should give a try, we are not here to talk about its cool features and instead, we want to present the latest update that it has recently received. Without any further ado, let’s get to it.

The latest update for Glovo sports the 5.24.0 version number and it weighs in at only 34.15MB. The update is targeted for smartphones that are running on Google’s latest Android 9.0 Pie but luckily, it requires a minimum of Android 4.4 KitKat operating system. This means that people who use older or entry-level smartphones can access also Glovo’s new update.

“Glovo’s mission is to deliver anything you need, fast! And today we’re raising the bar with some new improvements,” said the developers of the app in the patch notes. Therefore, Glovo users shouldn’t expect to see any new features or visual changes to the user interface after installing the update. Instead of focusing on new features, the update aims to improve the overall performances of the app so that it can deliver better performances.

Now that we have presented the latest update for Glovo, let’s go ahead and check out which are its best features.