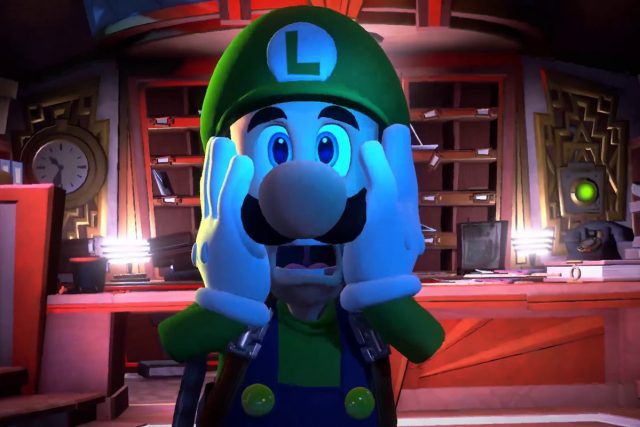 We reported earlier today that one of the biggest highlights during Nintendo’s Direct E3 2019 press conference was Zelda: Breath of the Wild 2. However, that is not the only game that had the crowd clapping and cheering. We are talking about the gameplay trailer for Luigi’s Mansion 3. With that said, today we are going to check out everything there is to about Luigi’s Mansion 3 so that all Nintendo fans can get a good idea of what to expect when the game finally launches.

The first thing that we want to note about Luigi’s Mansion 3 is that the gameplay trailer that Nintendo revealed during Direct E3 2019 press conference showed that Luigi is living in a huge hotel where he is accompanied by other iconic Nintendo characters such as Princess Peach, Mario and many more others. However, the hotel is haunted and this can be seen when Luigi takes out his Poltergust vacuum cleaner.

As previously noted, the hotel where Luigi and his friends are living is haunted and filled with spooky ghosts. Luckily, Luigi has his Poltergust vacuum cleaner close by and he can use it in order to draw ghosts and stun them.

Another cool move that Luigi has in the new game is a big slam which can cause area-of-effect damage to multiple ghosts. Not just that, but he even has a suction shot that is able to destroy any environmental object that the player wants.

Lastly, one of the most powerful abilities that is revealed in the gameplay trailer is Luigi’s burst shot which can be used in order to blast multiple ghosts away from Luigi. We have linked the gameplay trailer for Luigi’s Mansion 3 down below so that everyone can watch it.