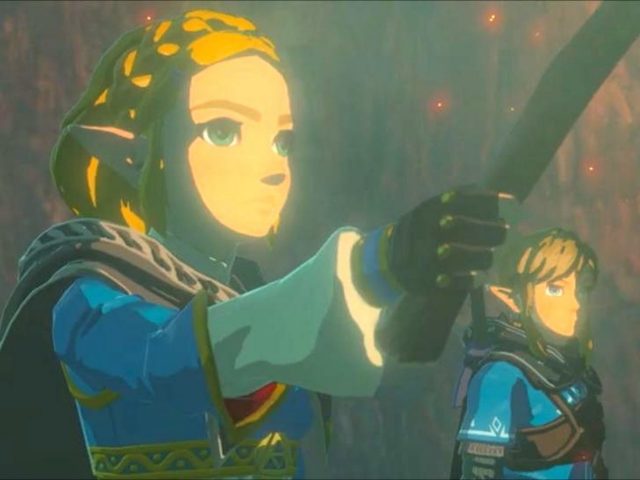 Nintendo hosted its much-anticipated E3 2019 Direct press conference last night and typical Nintendo fashion, the tech giant kept the best for last. The reason why we are saying this is because as the event was getting closer to end, Nintendo decided to release the trailer for Zelda: Breath of the Wild 2. This is one of Nintendo’s most popular franchises as you can clearly imagine, the crowd went nuts when the trailer started playing. With that said, today we are going to check out the most important details that can be spotted in the trailer so that we can get an idea of what to expect from the new game.

A Change in the Story

The trailer shows us right from the start that Link and Zelda are exploring a dungeon that looks like a cave. Even though Link is wearing the same clothes as he did in the first Zelda: Breath of the Wild game, Zelda isn’t. She wears a cape that is similar to the one that Link wears in his Hylian Armor Set. Not just that, but she also cut her hair which makes her look quite similar to link.

While the change in appearance from Zelda might not seem like such an important factor to the gameplay, it actually is. The reason why we are saying this is because it shows to us that Zelda is finally ready to start adventuring side by side with Link.

Now that we know that Zelda will accompany Link in his adventures, we need to talk about the dark energy that they encounter deep inside the cave. From the looks of it, the person who is wielding or summoning this dark energy is going to be Link and Zelda’s enemy in Zelda: Breath of the Wild 2.