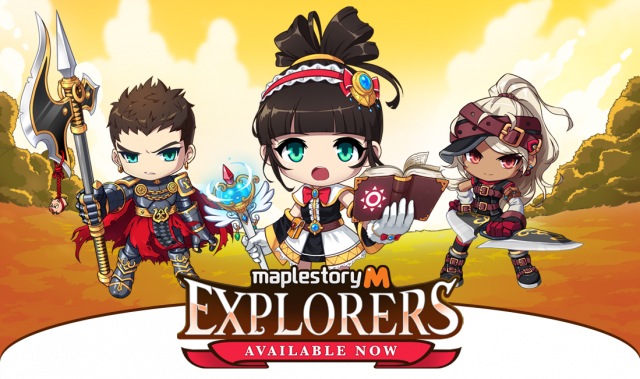 MapleStory is a really fun MMORPG title that can make it seem like time is flying by. What really makes MapleStory stand out when compared to other MMORPGs is the fact that MapleStory was able to transition to smartphones. Last year, the developers who are in charge of the MMORPG launched the mobile version called MapleStory M and the game is a massive success. Tens of millions of people are playing MapleStory M daily on their Android and iOS powered devices.

The reason why MapleStory M is making headlines on our website today is because a brand-new update has been made available for download. The update sports the 1.5300.1981 version number and today we are going to cover everything there is to know about it. With that said, let’s get right into it.

MapleStory M fans should be pleased to know that a new update is coming their way. The update is rolling out via OTA (over the air) channels and thanks to this, the only thing that fans of the mobile game are required to do in order to access the update is to keep their smartphones connected to a stable Wi-Fi network.

Alternatively, the update has also been released in the form of APK (Android Package Kit). This type of update makes it possible for eager MapleStory M fans to manually download and install the update to access all the latest features ahead of everyone else. Although, APK releases are compatible only with Android-powered smartphones.

Here are the improvements that the new update introduces: