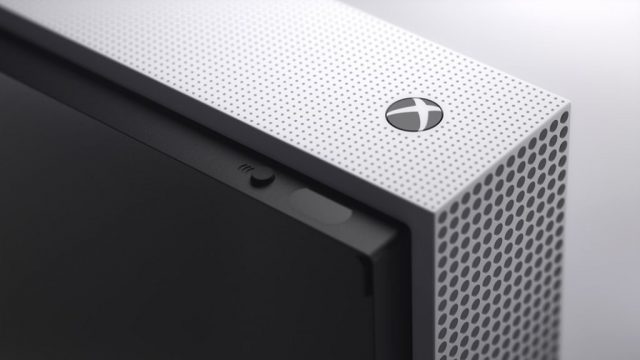 Microsoft has kept mentioning during its latest press conferences that it wants to focus all its attention to improve the Game Pass subscription service that Xbox One fans get to use. Well, it looks like this is proving to be true because the folks at Thurrot have reported that Microsoft is planning to launch two new versions of Xbox One S during the upcoming future. The interesting thing about these new versions of Xbox One S is that one of them will be equipped with cheaper hardware parts while the other version will be disc-less.

The first thing that we need to mention about the disc-less Xbox One S is that this means that people who already own a bunch of Xbox One or Xbox One S games will not be able to add them to their libraries because the new console doesn’t read disks. However, Microsoft has already thought of things and came up with a solution.

The solution that Microsoft has come up for this issue is for Xbox One S fans to head over to Microsoft Stores and turn in their physical copies of games in exchange for download codes. Microsoft has yet to announce if players will be able to do this at other stores such as BestBuy and Walmart.