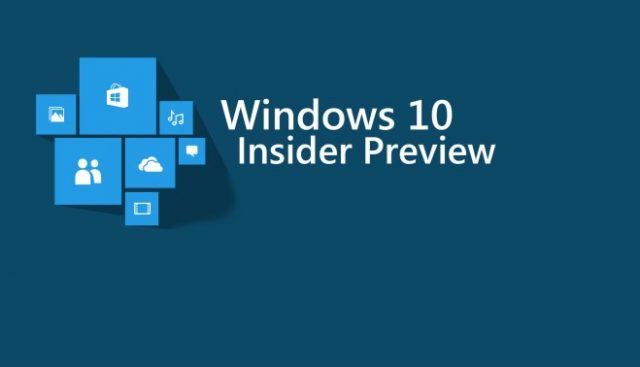 Microsoft made a huge mistake yesterday and it revealed what the newly redesigned Start Menu of Windows 10 Preview looks like to all Fast and Slow Insider rings. The new Start Menu looks quite different from what we are used to in Windows 10 but we have to remind everyone to take this leaked picture with a grain of salt because while the leak might come directly from Microsoft, the tech giant can always change the design of the Start Menu. Redesigned Start Menu Leak The new and alternative version of Start Menu doesn’t feature the Live Tiles anymore. This leads us to believe that Microsoft might be planning to use the new Start Menu on the upcoming Windows Lite operating system that is rumored to launch only on Chromebooks. The Start Menu that can be seen in the picture featured below appeared in Windows 10 build 18947 and it was available to Windows Insiders that have 32-bit machines. According to another rumor, Microsoft actually wanted to launch the new Start Menu as an internal-only build for Xbox development.

Saying Goodbye to Live Tiles As previously mentioned, the most important thing that we can take from the redesigned Start Menu is that we can say goodbye to the Live Tiles. This feature was introduced back when Windows Phone 7 launched and then it arrived to desktop PCs once Windows 8 arrived. Microsoft Speaks Out A Microsoft responded to the new Start Menu and he made the following statement: “We encourage affected users to complete this action as soon as possible to ensure they’re able to roll back successfully.” “We have made the necessary i n our Flighting service and have implemented additional changes to help prevent from this happening in the future. We apologize for any troubles this may have caused for affected Insiders and appreciate your assistance in bringing this to our attention so we could make the necessary changes as quickly as possible,” added the Executive.