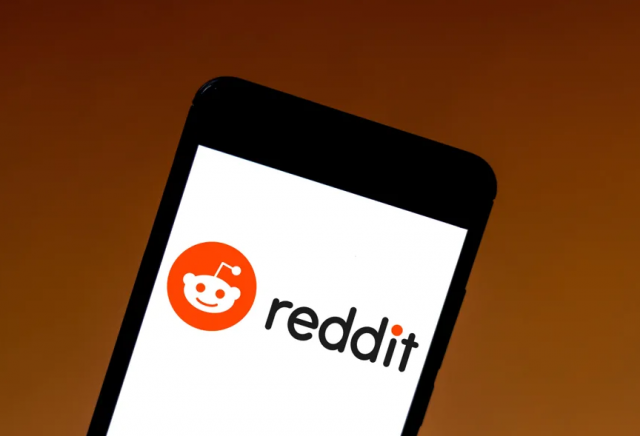 If you are a Redditor who loves to post and get Karma, then we have some awesome news to share with you. Reddit has announced that it will officially launch a new feature called “Community Awards”. Users who are nominated a win an award will receive a Reddit Gold-style medals. To make things even better, subreddits are allowed to design the medals themselves. The developers of Reddit have been testing this feature since feature and now, it’s finally ready to roll out. Community Awards The most amazing thing about Reddit’s new feature is thinking about what the community is going to do with it. Take for example Woody Harrelson’s infamous AMA (ask me anything) where the actor answered questions for only fifteen minutes and didn’t talk about anything that wasn’t related to his upcoming movie called “Rampart”. The AMA is surely going to get a medal with a bad design. The New Medals We should mention that Reddit already offers a couple of medals that users can give as a gift to other users who post something that they like. The perfect example of this is the Reddit Gold medal which rewards users for quality posts and giving them access to new features while also helping Reddit generate some revenue without needing to rely solely on ads. The difference between the new medals and the older ones is that they will not give users access to Reddit Premium. This is a feature that only moderators can receive. Final Words There is no other website or app to put such a high price on the community as Reddit does and there is no doubt about that. There are more than 1.2 million subreddits and we can be sure that all of them will start giving the new medals to everyone who makes inside jokes.