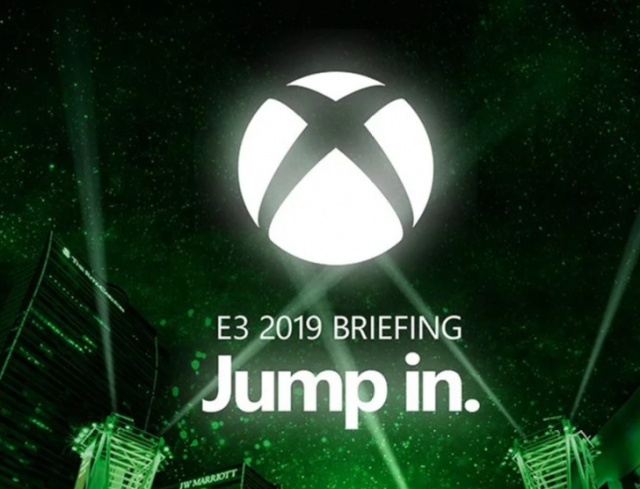 Sony and Microsoft’s consoles are getting compared every day and the only department where Sony can clearly say that it’s PlayStation 4 has the upper hand over Xbox One is exclusive games. Sony is known for investing lots of revenue into single-player games that can only be found on PlayStation 4 and the best example of this is God of War which one the GOTY (game of the year) award. Well, it looks like Microsoft has finally decided to step up to the challenge and it announced that it will reveal 14 new Xbox games during the upcoming E3 event.

Phil Spencer is the head of Xbox and he made the following statement earlier today: “Just finishing our final E3 rehearsal here with the team in Redmond. Feel really good about the briefing. Lots to show. We have 14 Xbox Game Studios games in the show this year, more first party games than we’ve ever had in the show. Fun times. #XboxE3”.

From the looks of it, Microsoft is going to launch 14 games during the upcoming months. However, that is not the most interesting thing that Phil Spencer said. What stands out the most is that a large part of those games are going to be first-party games.

Even though we don’t know what games the 14 titles will be, we can be sure that they will finally give Microsoft’s Xbox One and Xbox One X the advantage that they need in order to get ahead of PlayStation 4.

Xbox One X currently holds the title of being the “world’s most powerful console”. However, this doesn’t mean anything to gamers if they can’t access amazing games and fortunately, this is going to change after the highly anticipated E3 event takes place.