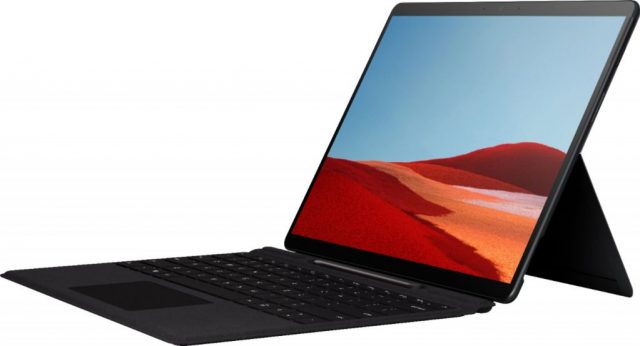 Microsoft’s highly anticipated Surface event is only a couple of days away, but this doesn’t mean that we have to wait one more second in order to see how the new Surface tablet is going to look like. The reason why we are saying that is because the reliable leakster known as @evleaks has somehow managed to get his hands on the official press renders that showcase the design of Microsoft’s upcoming Surface tablet.

Another important feature that we can spot in the leaked press render is that the new Surface tablet will support a pen that ships with an updated design. However, this was to be expected since Microsoft’s Surface lineup is renowned for supporting styluses.  In addition, the new device is equipped with a new Type cover. 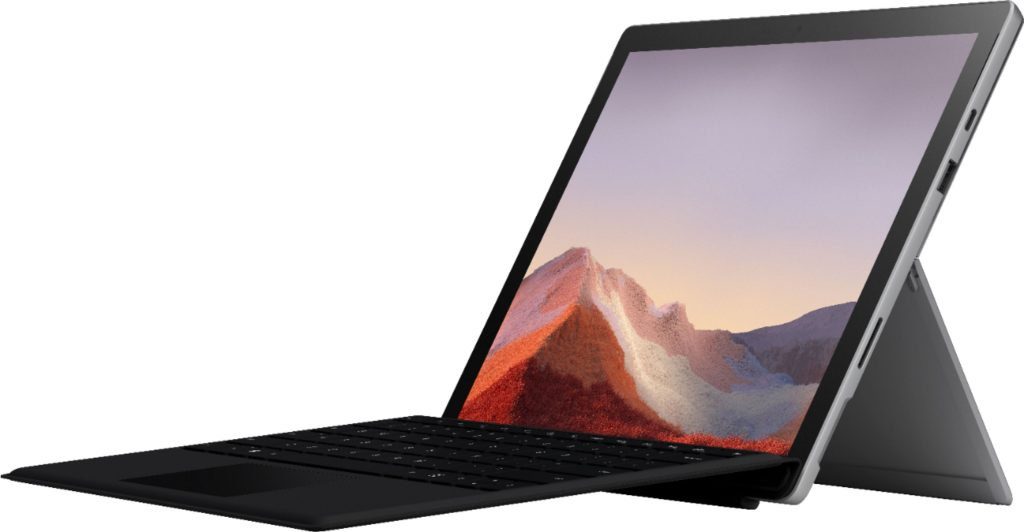 We also want to note the fact that Surface Pro 7 will be available in a couple of new colors that Microsoft has never used before. Although, the biggest upgrade that Surface Pro 7 is going to receive in terms of design is the addition of USB-C and Type-A ports. Obviously, we the hardware internals are going to be upgraded as well but we will have to wait for Microsoft’s official Surface event in order to see what CPU and GPU the device will use.

Lastly, we want to highlight that Microsoft is going to equip the new Surface tablet with useful accessories such as a new Arc touch mouse that is available in multiple colors and a new doc that can be used in order to charge the battery of the device.