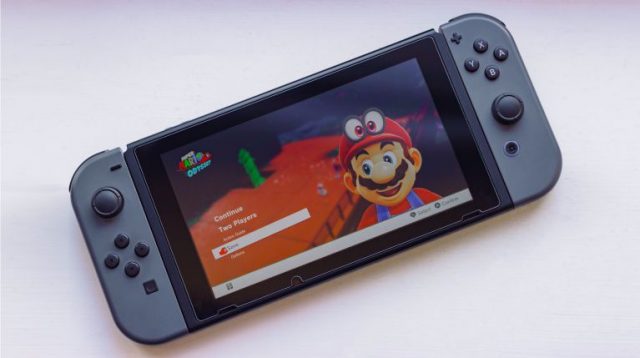 Nintendo has started rolling out a brand-new update for the hybrid console Nintendo Switch and we are advising everyone to download it as soon as possible. The reason behind this is that the new update doesn’t come with any new features or changes to the user interface and instead, it focuses on improving the overall software stability of Nintendo Switch and enhancing the gameplay experiences that the hybrid console offers.

The new update for Nintendo Switch sports the 9.0.1 version number and it aims to fix a handful of bugs that are quite annoying. For example, the update will take care of a bug that sometimes led to errors in gameplay. Nintendo didn’t want to go into too much detail about this bug because it didn’t want anyone to exploit it.

Another important thing that the update does is that it removes a bug which caused the system to tell users to remove the Joy-Con when setting up their Switch Lite for the first time. As you can imagine, this bug was quite confusing for new Switch Lite fans and it caused lots of problems.

Even though the new 9.0.1 update might not come with any and exciting features as the latest 9.0.0 update which arrived in September did, it is still a high priority update that all Nintendo Switch users should download it right from the moment that they open their console.

The last thing that we want to note is that the constant release of updates from Nintendo is showing us that the tech giant is always looking for ways to improve the gameplay experience that Nintendo Switch offers.