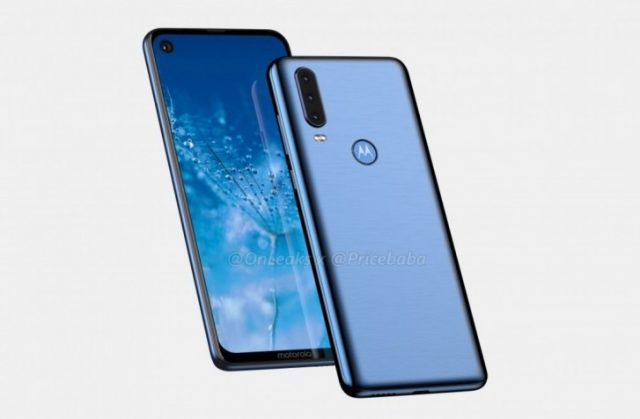 The first time that we heard about Motorola One Action was back in April when the renowned leakster Evan Blass posted a tweet where he revealed that Motorola is getting ready to launch “four One phones”.

Three of them have already launched and there is just one left, Motorola One Action. Well, it looks like the upcoming smartphone is going to launch sooner than expected because it has just been spotted on GeekBench.

For those who are unfamiliar with GeekBench, all that they need to know is that this is an online platform that is used by all of the world’s biggest tech manufacturers who want to benchmark the performances of their smartphones before finally releasing them. This means that Motorola is currently adding the latest touches to the new Motorola One Action and that the smartphone might hit the market during the next couple of days.

Nonetheless, the reason why Motorola One Action was able to pass the CPU performance tests on GeekBench with flying colors is because the smartphone is powered by a Samsung-made Exynos 9609 processor. The processor clocks at 2.2GHz and it ships alongside 4GB of RAM.

The last thing that we want to mention about Motorola One Action is that the upcoming smartphone is going to run on Google’s latest Android 9.0 Pie operating system straight out of the box. This is great news for Motorola fans because Android 9.0 Pie is packed with a plethora of powerful features.