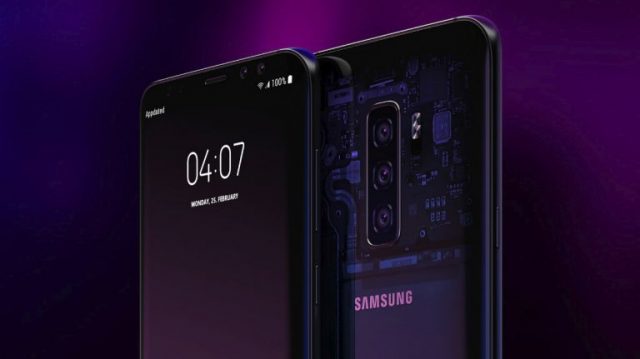 This year has been a pretty uneventful one for Samsung fans. The South Korean tech giant launched Galaxy S9 and Galaxy Note 9 which were supposed to take over the smartphone industry. Unfortunately, the two Samsung smartphones flopped and they are considered to be the company’s worst selling smartphones since 2012.

Samsung even made a public statement where it said that Galaxy S9 failed the sales expectations by a large margin and that it plans to change everything when it comes to its flagship smartphone next year.

Samsung Needs to Step Up

The worst thing for Samsung is not only that Galaxy S9 didn’t sell as well as expected, but that Apple has been quite successful. Apple launched three new iPhones in September and they all are renowned for their spectacular design and powerful features that they bring to the table.

Therefore, Samsung needs to step up and release a powerful, yet sleek looking flagship smartphone in 2019 so that it can keep competing against the likes of Apple. Fortunately, Samsung didn’t shy away from promising “big upgrades” and “special surprises” for when Galaxy S10 will finally be revealed.

Luckily for us, a new leak surfaced on Weibo that shows there will be four versions of Galaxy S10! The most incredible thing about this leak is that it reveals Samsung is finally ready to raise the RAM limit that its smartphones offer. The most expensive version of Galaxy S10 that ships with 5G network support feature will a whopping 12GB of RAM. 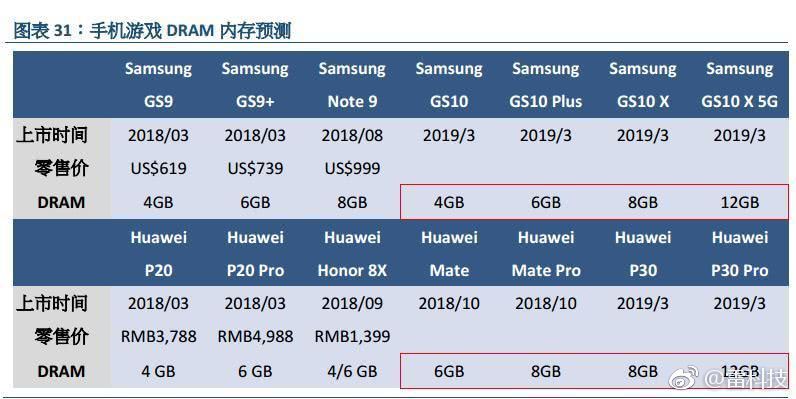 We think it’s safe to say that Samsung fans are happy to find out that the South Korean tech giant is going to launch four versions of Galaxy S10. The reason we are saying this is because Samsung is giving its customers more choice when it comes to buying a new smartphone.

Not just that, but the different price tags that the four versions of Galaxy S10 will make it possible for Samsung fans from all corners of the world to afford to buy a powerful smartphone.

Another important thing that we can take from this latest leak is that Huawei is also going to improve the RAM amount that its flagship smartphones have to offer. The upcoming Huawei Mate P30 Pro will ship with the same amount of RAM as Galaxy S10 and this is surely going to pin the two smartphones against each other on the market industry. Nonetheless, competition is good for us the customers because it motivates companies to improve their products and lower prices.

The last thing we want to mention about next year’s Galaxy S10 is that according to multiple leaks, it will ship with a 5.8-inches Super AMOLED display. If this display seems a little bit too small for your liking, then you should be happy to know that Samsung is also working on a much bigger Galaxy S10 + that will feature a 6.44-inches Super AMOLED display. The great thing about these two smartphones is that Samsung is not taking away from their quality as Apple did with iPhone XR and iPhone XS.

What we can take from this latest leak is that Samsung is feeling under pressure to make a move and get its fans back. Galaxy S10 will be the best smartphone that Samsung has ever made and this is already showing.