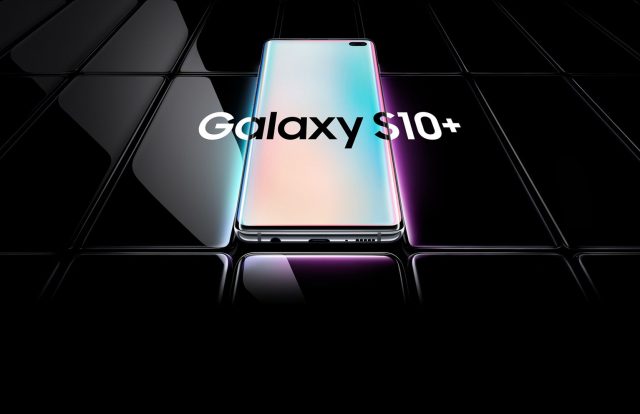 One of the best things about buying one of Samsung’s premium Galaxy Note 10 devices is the fact that you will receive access to a bundle of exclusive features. Well, it looks like Samsung is now allowing Galaxy S10 to “borrow” some of those features. The reason why we are saying that is because the South Korean based tech giant has just announced that a new update for Galaxy S10 is going to introduce powerful features that have been previously exclusive to Galaxy Note 10.

A new update is rolling out for Galaxy S10 right now and it’s introducing a bunch of features. The first thing that Galaxy S10 users are going to notice after downloading and installing the new update is that the smartphone’s pro-grade camera is now even more powerful than usual.

The update is making the popular Night Mode available to the front-facing camera as well. This means that Galaxy S10 users are now going to be able to take much better selfies in low-light conditions.

Since we are talking about the camera improvements that Galaxy S10 is receiving thanks to the new update, we need to mention that Galaxy Note 10’s AR Doodle and Live focus alongside support for dynamic functions are being introduced to Galaxy S10.

This is a nice improvement and Galaxy S10 fans are going to love accessing the AR Doodle feature that makes it possible for them to enhance their videos with fun AR messages and drawings.

Galaxy S10 is not the only Samsung device that can benefit from the new update. Samsung DeX for PC is also receiving support for PC. Here is what Samsung had to say about the new update:

“Once users download the app from SamsungDeX.com, they’ll be able to launch Samsung DeX on their PC or Mac simply by connecting their Galaxy S10 to their computer via USB cable. Link to Windows support has also been added, which means that Galaxy S10 users will be able to wirelessly connect their phone to their Windows 10 PC and easily view its contents, send and receive messages, and sync recent photos directly from their computer.”