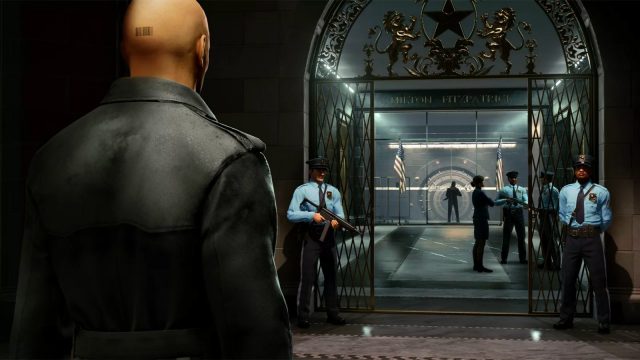 If you enjoy playing Hitman 2, then we have some great news to share with you today! The developers who are in charge of the highly popular game have announced that a brand-new expansion DLC called “The Bank” is going to launch today (June 25th). This is an important update and it introduces a new location where Agent 47 will have to tackle with lots of challenging and fun missions. The cool thing about the new location is the fact that it’s set in NYC.

One of the best things about Hitman 2 is the replayability potential of the game. There is always a way to come up with new ways to finish your missions and now, things are only going to get better. The new expansion DLC called “The Banks” is introducing a new sandbox location set in NYC.

There will be a core mission where Agent 47 needs to take out a cutthroat banker named Athena Savalas. However, this task is going to prove quite difficult because Athena Savalas has lots of security.

Hitman 2 fans should be pleased to know that Agent 47 is going to receive a new outfit that and a new weapon which is a shotgun. What’s great about the new outfit and weapon is that they can be used in all other locations which can be found in the game, not only in The Bank which is located in NYC.

The new DLC expansion can be accessed by fans of Hitman 2 through the $40 Expansion Pass. In addition, people who want to pick up Hitman 2 will receive access to all of the DLC expansions, including “The Bank”, by purchasing the $100 edition of Hitman 2 Gold Edition.