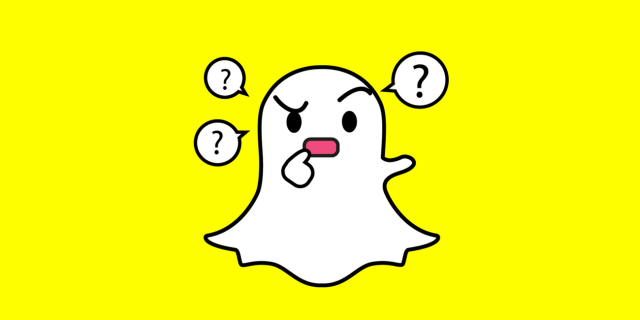 When it comes to social media apps, we think that everyone is going to agree with us when say that Snapchat is the most innovative one. In fact, Snapchat is so innovative that Facebook and Instagram don’t have any other option than to copy its features with “Stories” being the best example here.

Nonetheless, the reason why we are talking about Snapchat today is because the highly innovative social media app has just been updated and we are going to cover everything there is to know about it.

Snapchat is a global app that is being used by more than 400 million people on a daily basis. Therefore, it should come as no surprise that the developers of the app want to make sure that Snapchat’s reach goes further than the US and Europe.

With that being said, Snapchat is now available in a couple of new languages that we are going to list down below:

As if the addition of eight new languages wasn’t a good enough reason in order to download the new update, Snapchat’s developers have made sure to introduce a new feature as well.

This is not a groundbreaking feature and instead, it focuses on giving users more options when it comes to sharing their photos. The new feature is called “Camera Roll to My Eyes Only” and just like its name implies, it lets users import private photos in the “My Eyes Only” tab.