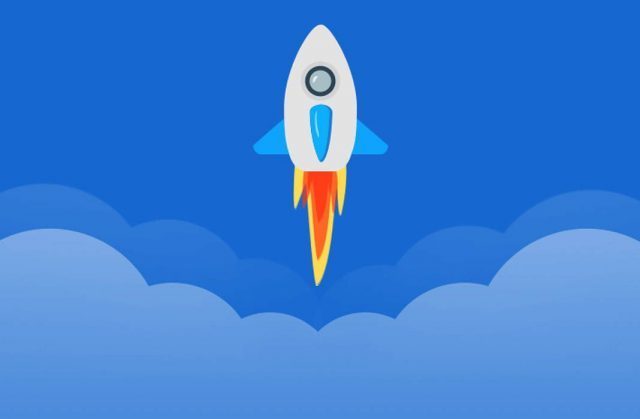 SHAREit is a great app that is renowned in the Android community for excelling at transferring files. Although, SHAREit is much more than a simple app which can share files and the reason why we are saying this is because is also making it possible for users to stream online videos and free music that they can enjoy both online and offline.

Nonetheless, today we are going to show everyone the latest update that SHAREit has received and present all the software improvements that it brings.

The first thing that we want to note about SHAREit’s latest update is that it’s currently exclusive to beta testers. Therefore, all SHAREit users who want to access the new features, software improvement tweaks and bug fixes that the update introduces will need to enroll in the beta program.

Luckily, the beta program is open to everyone and the only requirement is for beta testers to report with feedback in the case they stumble upon a bug which is highly unlikely anyway.

As we mentioned in the beginning, SHAREit is a great app that does much more than to transfer files. SHAREit is also a powerful video streaming app and therefore, no one should be shocked to find out that the latest update which sports the 4.7.48 Beta version number introduces a handful of software tweaks that improve the user experience of SHAREit’s built-in video player. After installing the new update, SHAREit users will find out that the video player runs better than usual when it is used in full-screen mode.

Every new update for SHAREit includes a couple of bug fixes and the same can be said about this latest 4.7.48 Beta release. While bug fixes might not be that exciting to most SHAREit users, we are assuring everyone that bug fixes are actually really important.