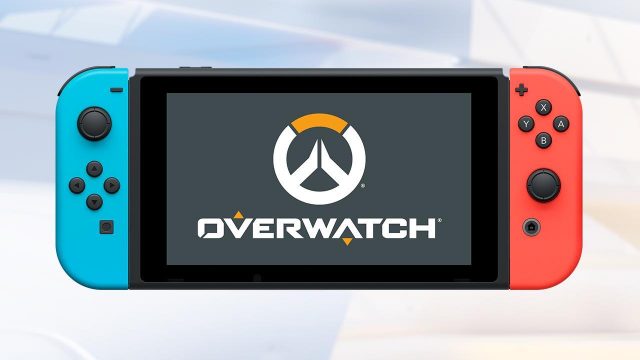 The highly anticipated Nintendo Direct for September was live earlier today and the video lasts 40-minutes long. If you don’t have time to sit through the entire video, then you have arrived at the right place because today we are going to give you a quick rundown of all the highlights from the stream such as the announcement of Blizzard’s Overwatch for Nintendo Switch. Without any further ado, let’s get right into it.

Overwatch is one of the most fun games that Blizzard has released and a special Switch version of it has been announced. The game is going to launch for Nintendo Switch on October 15th and it will also be available in the portable mode of the console.

If you are feeling nostalgic, then we have some amazing news to share with you. Nintendo Switch Online members are going to receive access to a bunch of awesome SNES games starting September 5th. F-Zero, Super Metroid and Super Mario World are some of the games that you can expect to play starting September 5th.

One of the best games to be announced during the Direct event is the new Kirby title called Super Kirby Clash. The game is free-to-play and it’s available starting today.

If you are a big fan of Luigi’s Mansion 3 ScreamPark, then you should be pleased to find out that the game is going to receive a multiplayer mode that supports up to eight players at the same time in a mode ScreamPark.

Trials of Mana is one of the most highly anticipated RPG titles for Nintendo Switch and its launch date has been confirmed to be April 24, 2020.

The developer GameFreak which was previously in charge of creating Pokemon games has announced that it’s working on a new title called Little Town Hero. The game is going to be released on October 16.

Return of the Obra Dinn is one of the most fun games to alunch in 2018 and now, Nintendo has announced that it will also launch on Nintendo Switch this fall.

Super Smash Bros. fans should be pleased to find out that Nintendo is introducing Banjo & Kazooie. The new characters are accessible starting today.

Deadly Premonition is the perfect game for people who enjoy strange TV Series such as Twin Peaks and the sequel game is going to launch on Nintendo Switch in 2020.

When it comes to RPGs with influences from Dungeons & Dragons, Divinity: Original Sin is one of the best games to do it. Nonetheless, a Nintendo Switch version of the game has been launched today.

Doom 64 is the classic shooter that inspired all the modern-era shooters such as Call of Duty and Battlefield. Doom 64 is re-releasing on Nintendo Switch on November 22.