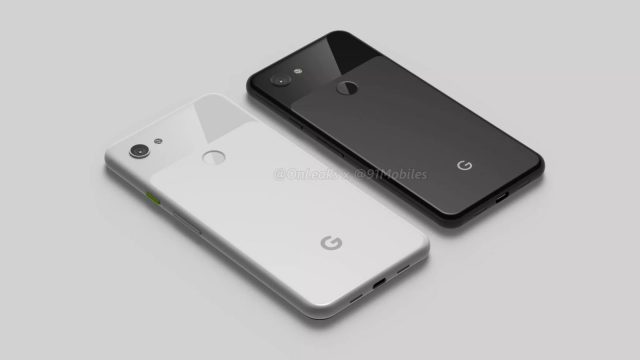 Google is looking to change up its smartphone release pattern in 2019 and surprise everyone by releasing two new Pixel smartphones next Month. We know this thanks to 9to5Google editor Stephen Hall who managed to get his hands on the leaked launch date and pricing of the two pure Android smartphones. Therefore, today we are going to give everyone a rundown on the latest leaks surrounding Google’s next-gen Pixel 3a and Pixel 3a XL.

The latest Google leak is showing us that Pixel 3a and Pixel 3a XL will arrive on May 7th. This means that the two smartphones are going to launch in less than a month and the interesting thing about this is that Google has yet to even announce them. This leads us to believe that Google was hoping to launch the devices by surprise but this is not going to happen anymore.

Nonetheless, Pixel 3a which is codenamed “Sargo” is expected to feature a price tag of $649.99 and the larger Pixel 3a XL which is codenamed “Bonito” will cost $799.99. Even though the two smartphones don’t exceed the $1,000 milestone, they are not that cheap. Therefore, they don’t actually fit in the mid-range market.

According to another leak, the reason why Google has yet to officially announce the two new smartphones is because it wants to wait a couple of more weeks in order to also promote the upcoming Marvel movie called “Avengers: The Endgame” by launching special versions of Pixel 3a and Pixel 3a XL.